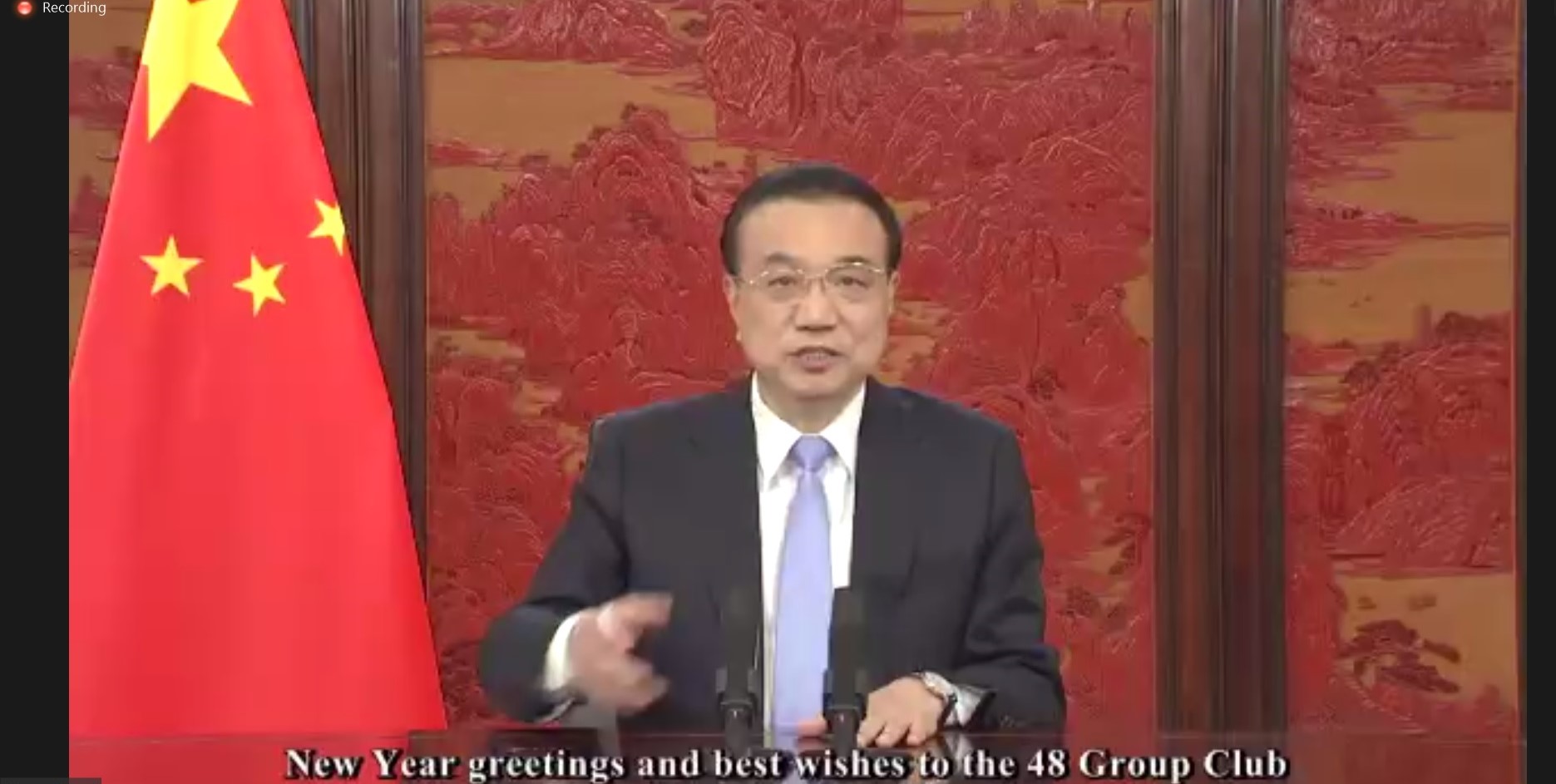 David Stinger-Lamarre, MD of FortisCL and Board Member of ‘The 48 Group Club – The Icebreakers’ was very pleased to attend this high level event attend by 1000+.

The digital event was organised by The 48 Group Club, The China British Business Council and the Chinese Chamber of Commerce in the UK.

A welcome address was provided by Fang Wenjian, Chairman of the Chinese Chamber of Commerce.

His Excellency Chinese Premier Li Keqiang delivered a video message in which he emphasised the strong ties between the UK and China. He also mentioned the important work of the 48 Group Club in maintaining and strengthening trade ties.

Further speeches were delivered by:

This was followed by cultural presentations.

The closing address was made by Stephen Perry, Chairman, 48 Group Club