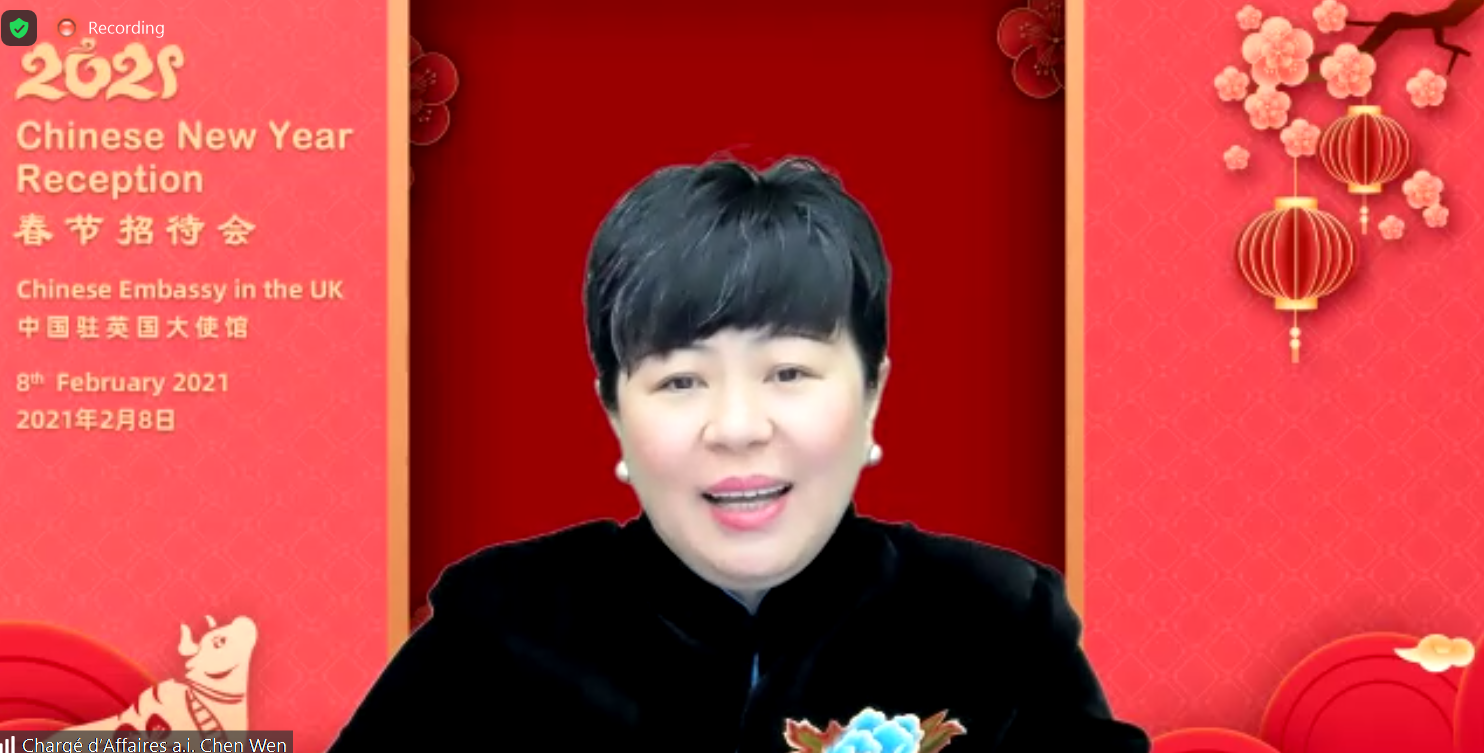 David Stringer-Lamarre, MD of FortisCL, Board Member of the 48 Group Club and Chair of the Institute of Directors, London Region, was pleased to have been invited to attend this event organised by the Embassy of China in the United Kingdom.

The opening address was delivered by Minister Chu Ting Tang.

This was followed by Charge d’Affaires Chen Wen, who spoke of the many positive links between the UK and China.

Minister Yang Xiaoguang who has recently arrived at the Embassy spoke of his enthusiasm about engaging with people in the UK.