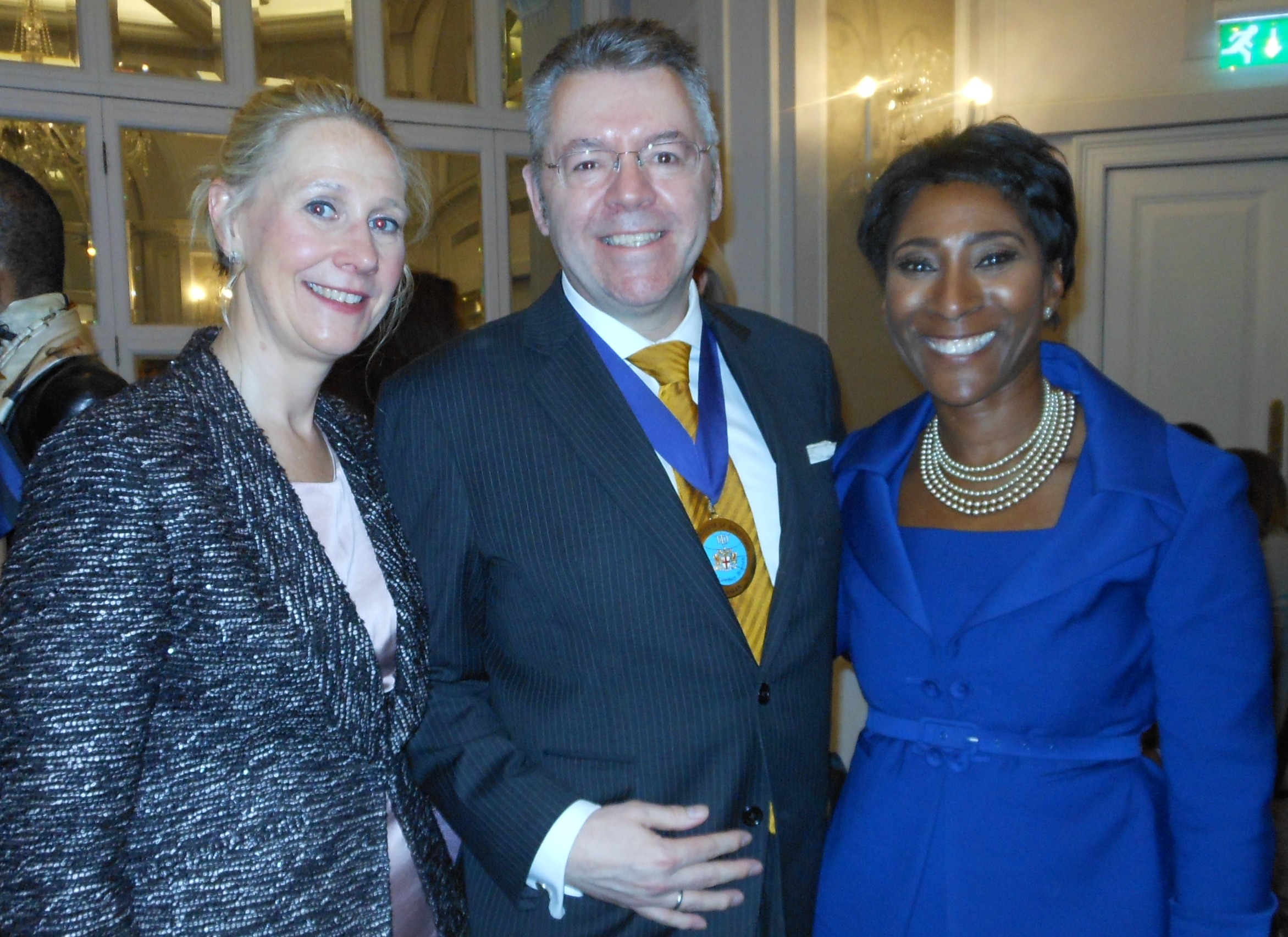 David Stringer-Lamarre, within his capacity as Chairman, was pleased to represent the Institute of Directors, City of London, at this very well attended awards lunch.

The President of Women in Banking & Finance (WIBF), Janet Thomas, welcomed the attendees and especially the nominees.

Noreen Doyle, the first woman Chairman of the British Bankers Association, spoke about the economic power of inclusion and the role played by WIBF in the financial services community. Noreen Doyle is Patron of WIBF.

It was a high energy event and it was very interesting to speak with the award winners.