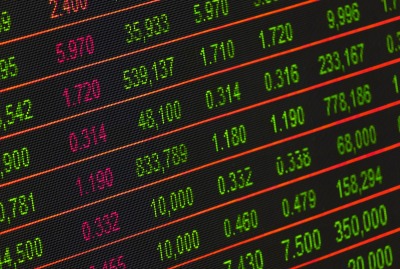 (Barry will be delivering the Business Cultural Trainer’s Certificate course, May 6/7. This intensive two day course will equip attendees with the knowledge and practical knowhow to design and deliver cross-cultural training inputs. This course will appeal to people already working inside companies/organisations and those individuals looking to supply this service to companies, organisations, groups or individuals.)

A major bridge between Europe’s two leading financial institutions , the London Stock Exchange (LSE) and the Frankfurt Deutsche Boerse (DB) may fall through ( Economist 4/3/17). The issue is EU concerns over competition as the LSE owns two trading houses LCH in Paris (sold off) and MTS in Italy (which the LSE doesn’t want to sell.)

A financial and bureaucratic argument but certainly also a cultural one, in this case national pride and national politics. Both organisations have iconic status in their respective countries. Originally, the joint LSE/DB was to be based in London but, given BREXIT, it might move to Frankfurt.

The London Stock Exchange is a British institution and claims it can stand on its own two feet without the merger. However, the European Union’s financial regulators may not like the idea of one half of Europe’s leading financial clearing houses being outside the union and other countries like France may be suspicious of future German predominance in euro-denominational clearing.

To make it even more culturally interesting, according to the Economist, the American trading firm, Intercontinental Exchange, may be waiting in the wings should the LSE/DB deal founder.

The DB and the LSE get on well but the potential power of a US alliance may put pressure on the deal and French suspicion and European bureaucracy are all at play in the final decision. Finance does or should rule but never forget the part that cultural traditions play in influencing final decisions.

For more on how to train business in international partner expectations, communication, organisation and leadership join the Business Cultural Trainer’s Certificate course, May 6/7 at the East India Club in London’s St James’s.