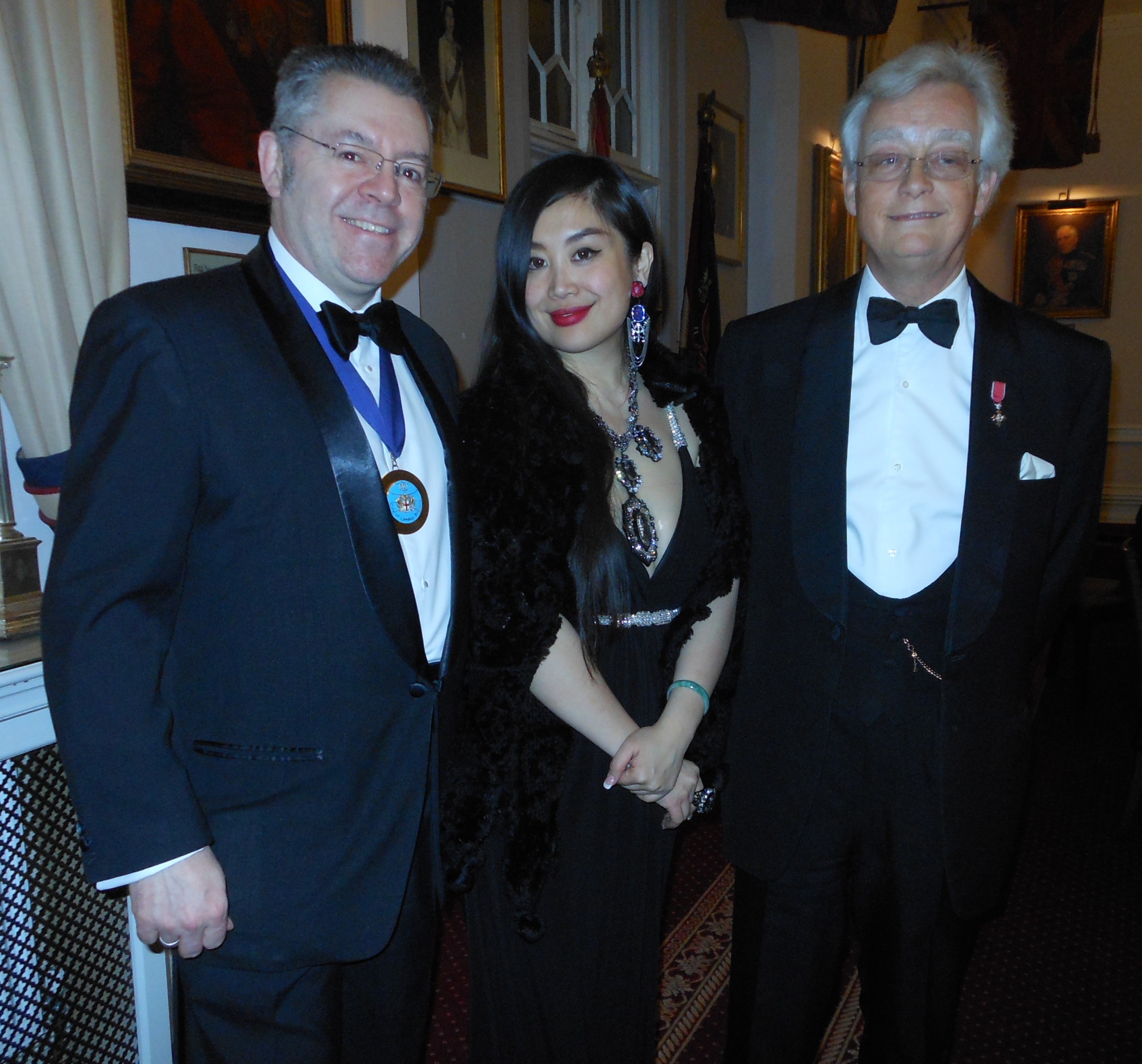 David Stringer-Lamarre, was very pleased to attend this dinner in support of ABF The Soldiers’ Charity, which was held in the The Fusiliers’’ Museum within the Tower of London.

Following a tour of the Fusiliers’ Museum, Major General PAE Nanson CBE, Commandant Royal Military Academy Sandhurst, spoke about the history of the Fusiliers and their many activities within British History.

Major General Martin Rutledge CB OBE, CEO of ABF the Soldiers’ Charity spoke about the work of the charity and the main activities that it is involved with.