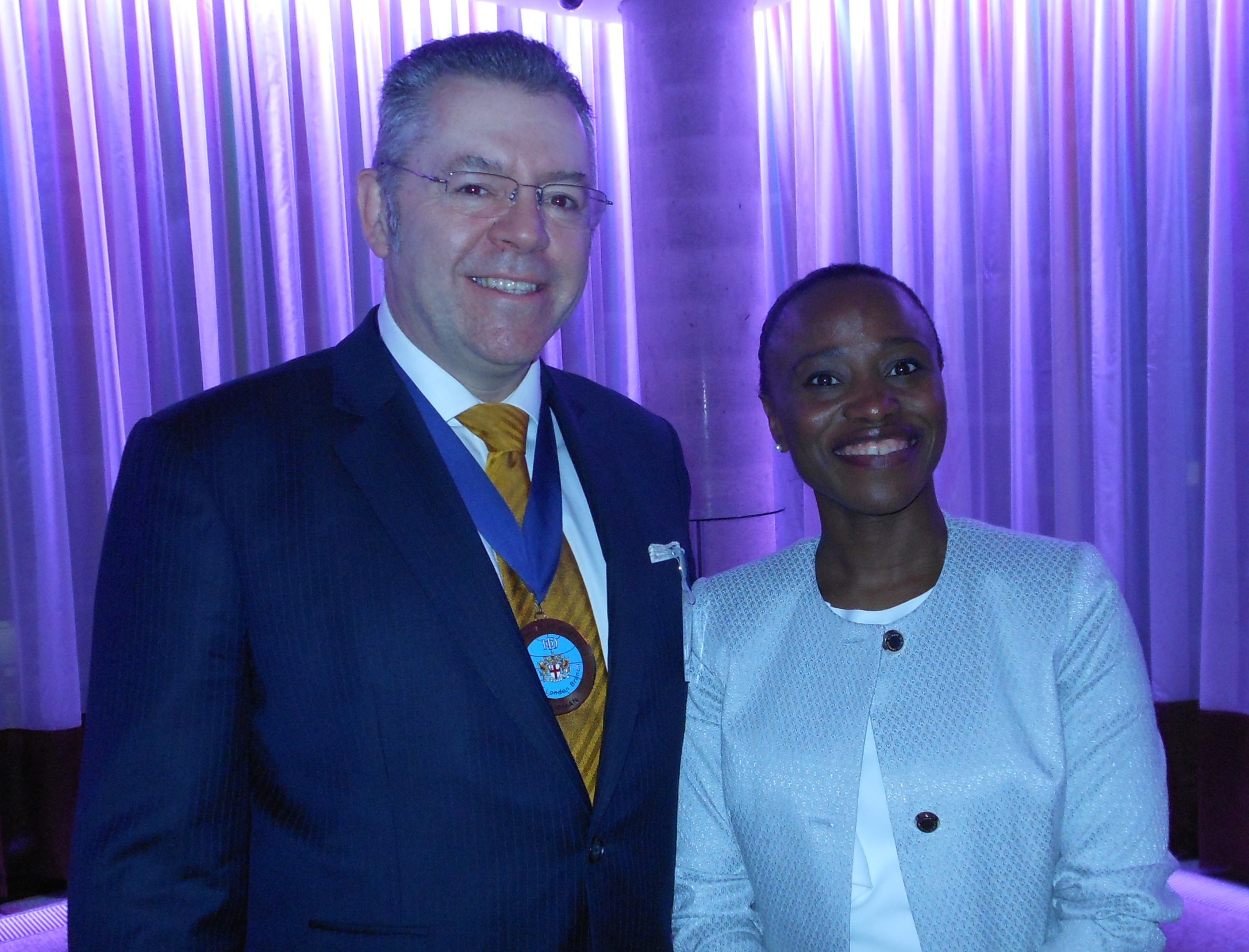 David Stringer-Lamarre, within his role as Chairman of the Institute of Directors, City of London, was pleased to have been invited to this launch event.

The guests were welcomed by Adje Kouakou, the Master of Ceremonies.

The Mayor of Southwark, Councillor Dora Dixon-Fyle, spoke about Southwark’s support for the Chamber.

Mrs Kady Doumbia, President of the Cote d’Ivoire Chamber of Commerce in Great Britain (CICCGB), described the work of the Chamber and its future objectives.

This was followed by David Smith, Chairman, British African Business Alliance, who spoke about access to West Africa Markets.