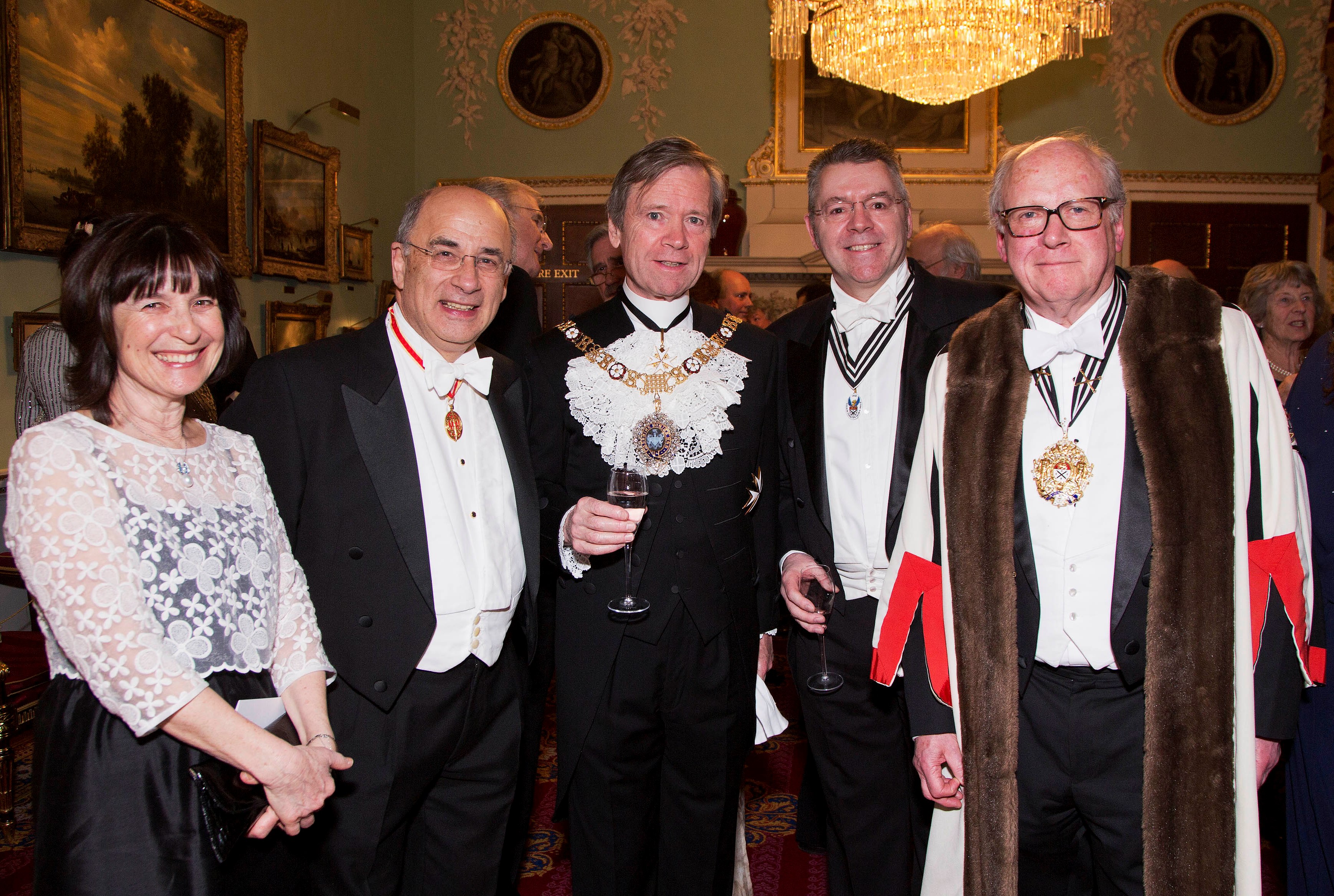 David Stringer-Lamarre, a Court Member of the Glaziers, was pleased to attend this annual banquet at the Mansion House, the Home of The Lord Mayor of the City of London.

The Banquet was held in the Egyptian Hall, an impressive columned dining hall in the Classical style, in the presence of The Rt Hon The Lord Mayor the Lord Mountevans, and the Lady Mayoress.

The Master, Duncan Gee, welcomed the guests and provided some background on the Glaziers, who trace their origins to 1328.

The Principal Guest was Sir Brian Leveson, President of the Queen’s Bench Division, and one of the country’s most eminent judges who led the enquiry into Press Conduct.