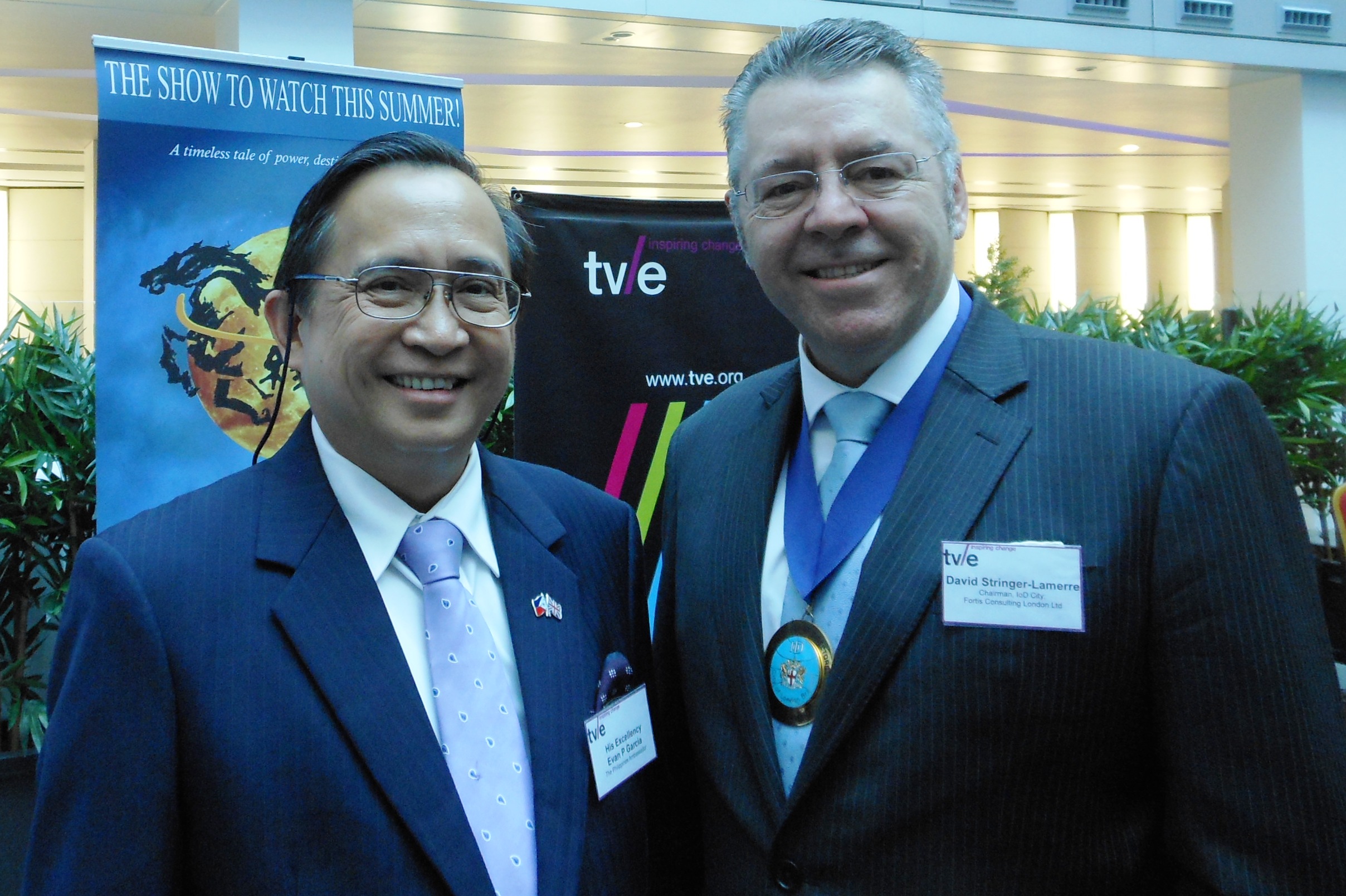 David Stringer-Lamarre, within his role as Chairman of the Institute of Directors, City of London, was pleased to have attended this event. IoD City of London was a support organisation.

Several speakers, including HE Evan P Garcia, the Ambassador of the Philippines, discussed the importance of climate change on the world.

Attendees enjoyed a performance from members of the cast of the new East West musical ‘Marco Polo: An Untold Love Story’.