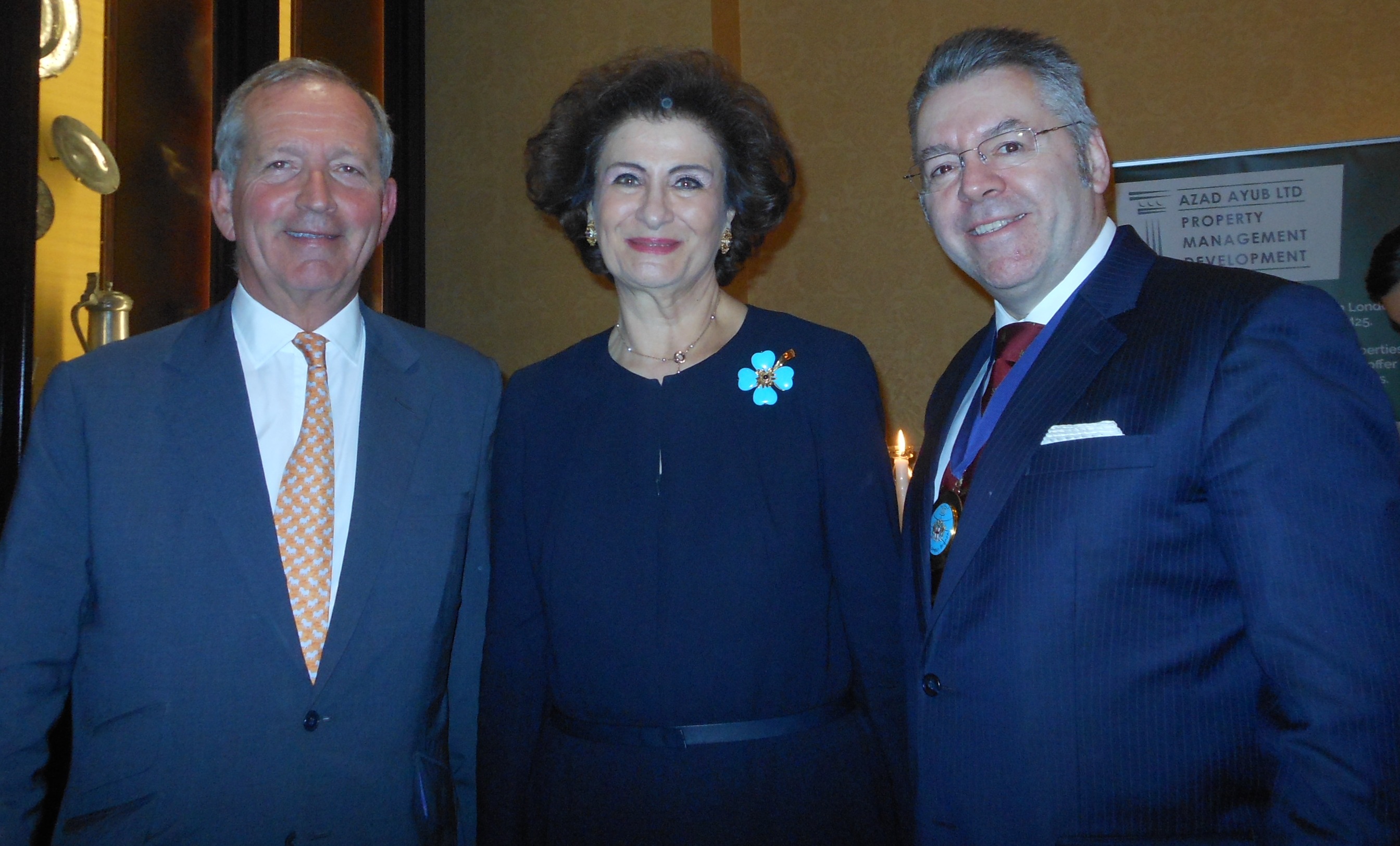 David Stringer-Lamarre was pleased to attend this annual event, organised by Christopher Seow, in the heart of the City of London.

Sir David Wootton delivered a welcome speech outlining the origins of the event and his participation in 2014.

Haifa Fahoum Al Kaylani, Chairman of the Arab International Women’s Forum, spoke about her life journey and her ongoing work with respect to women’s economic empowerment and diplomacy.

Sir Alan Yarrow shared a wide range of his reflections upon his year as Lord Mayor. He spoke about the City as a wealth creator, the soft power of the Lord Mayor, his role with respect to international trade and the need for the City to communicate its positive contributions to the UK more forcefully.