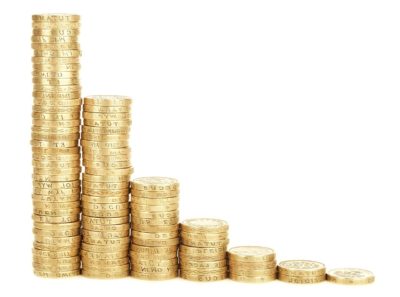 “This is the largest annual increase in inflation since November 2014. Much of the rise can be traced to the fall in the pound caused by the referendum result, and more recently, Theresa May’s announcement that Brexit negotiations will begin soon. Sterling’s depreciation has had a mixed effect so far. Some essential items like petrol have seen higher prices, while others like food have not. The fall in food prices is likely due to pre-referendum dated contracts, short-term currency hedges, and inventories being run down. The real effect of a weaker sterling has yet to be felt in the sector. The price of overnight stays has increased as the number of foreign visitors taking advantage of the weak pound grew by 4% on the year.

“Prices will likely continue to rise, with the Bank of England focusing more on economic and financial stability rather than inflation. Given weak wage growth in recent years, it seems likely that higher inflation, especially on essential items like food and energy, will begin to eat into real disposable income. We are seeing some signs of belt-tightening in big ticket items like furniture already. Furniture prices declined by 3% in September, the largest fall on the year and the fourth consecutive fall since prior to the referendum, which saw 5 months of price growth before June.

“If wages and business investment enter a serious decline, the UK could find itself along the path towards stagflation, where an economy stalls or shrinks, but inflation increases – a particularly nasty spiral.”