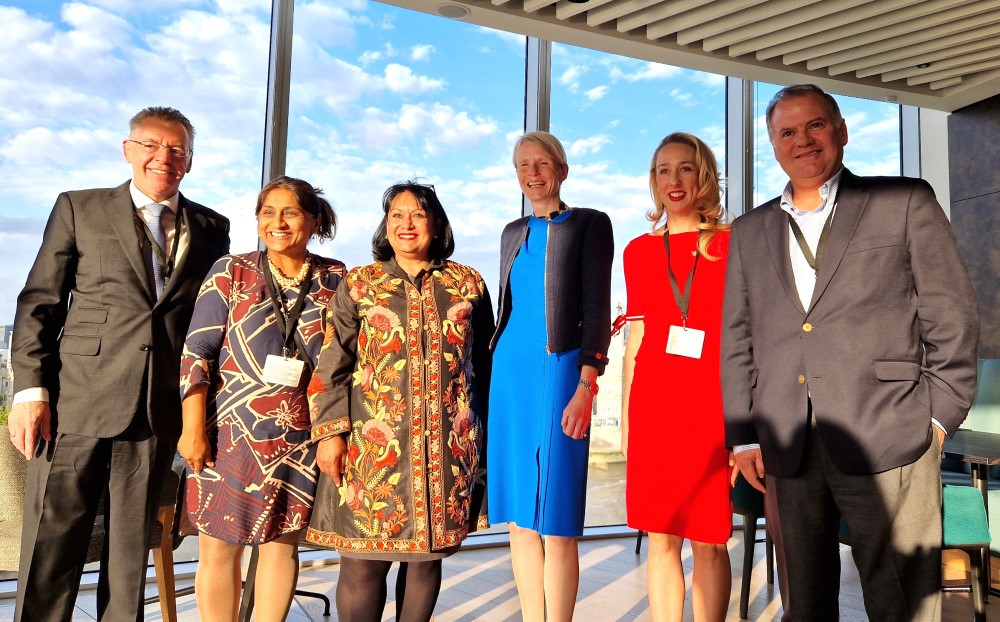 IoD London International Trade Group. David Stringer-Lamarre, MD of FortisCL, was pleased to accompany Vanessa Dal Busco, Vice-Chair of the Group to a panel discussion at EY London with a group of directors from Chile, led by Cristian Lefevre, who are studying for the Institute of Directors (IoD) Diploma in Company Direction.