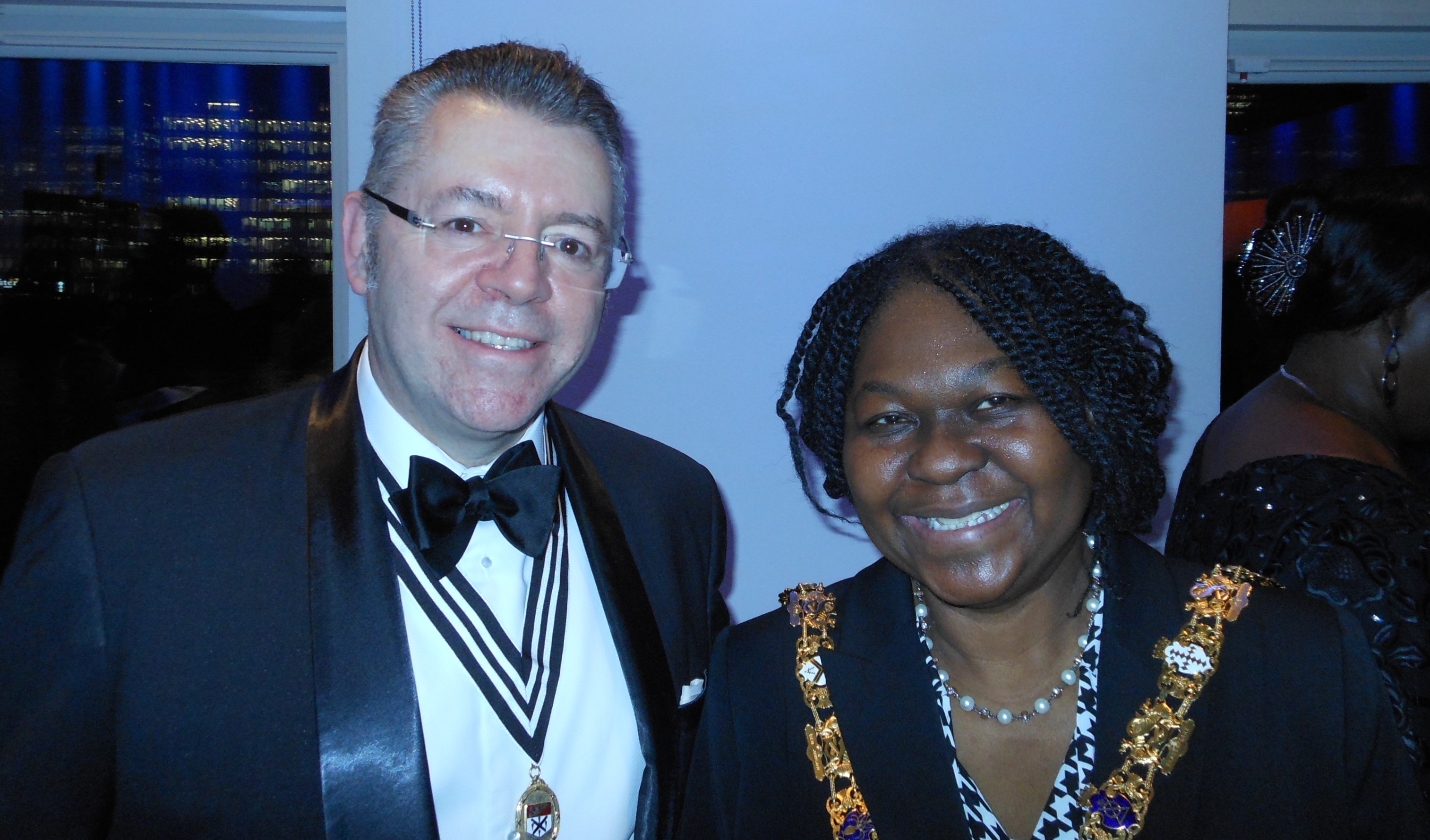 David Stringer-Lamarre, a Court Member of the Company, was very pleased to attend this important annual event.

The new Master, Duncan Gee, was installed for the next twelve months. Alderman Sir David Wootton became the Upper Warden and Keith Barley the Junior Warden.

An interesting and thoughtful speech was provided by Sir Victor Blank, who is a successful public figure in UK business with particular expertise in finance, law, the media and government. He was the youngest partner ever appointed at the firm of solicitors Clifford Turner, (now Clifford Chance). His career has included CEO and Chairman of the Charterhouse Group, Chairman of Mirror Group Newspapers, where he was actively involved in their merger with Trinity, forming Trinity Mirror, and Chairman of Great Universal Stores plc. In 2006 he became Chairman of Lloyds TSB, presiding over their acquisition of HBOS.