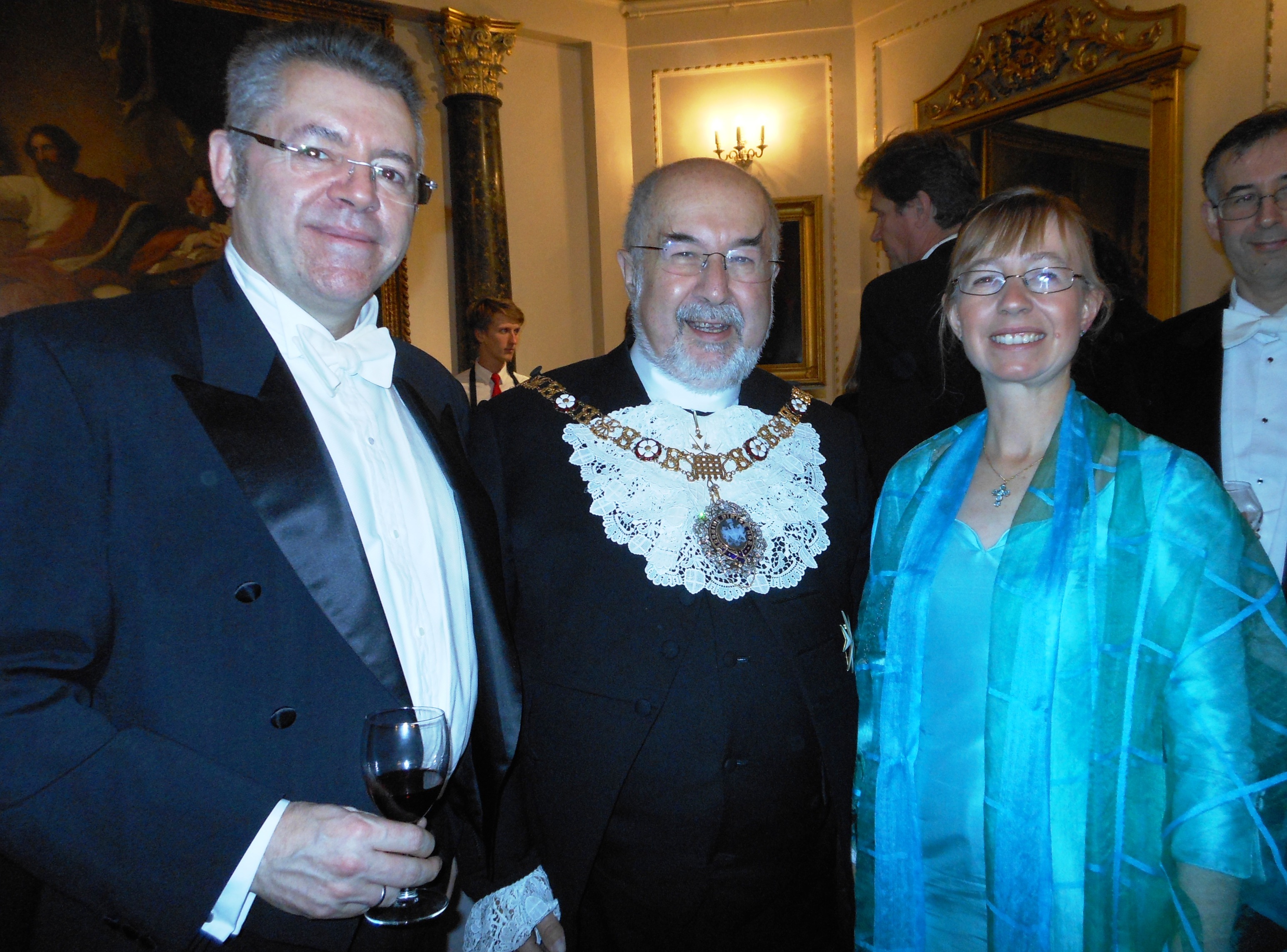 David Stringer-Lamarre was very pleased to have been invited to attend this function at Stationers’ Hall where the Lord Mayor and Sheriffs of the City are present.

The Master Stationer Helen Esmonde, who is the first woman Master of the Company, welcomed the guests.