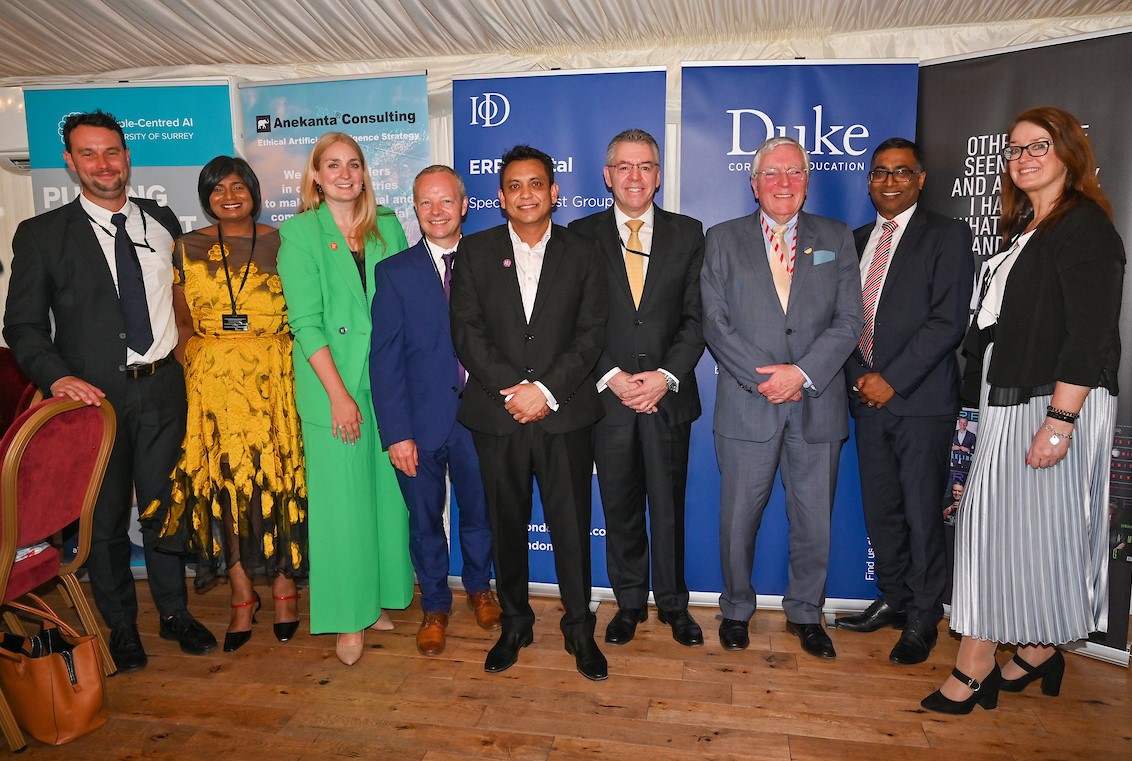 A sell out audience heard the views of the speakers on a range of topics. Joel Singh, Chair of IoD London ERP/Digital group outlined the group’s objective for the rest of the year.