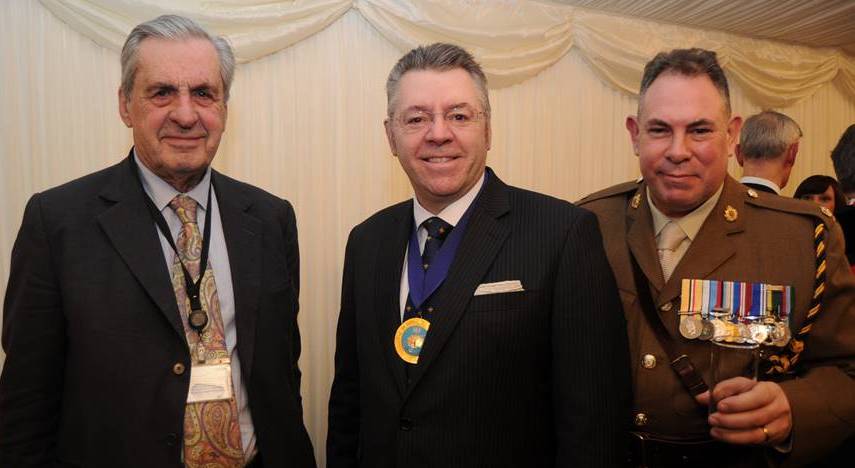 The President of the Institute of Couriers, Viscount Falkland, the Chairman, Carl Lomas and Secretary, Professor Tracy Worth presided over the gowning of the new Fellows of the Institute.

During his speech David spoke about the rise of online shopping and its effect upon the courier sector, the need for infrastructure upgrades and the importance of future talent, noting the new ‘Express Delivery Courier Driver’ qualification.