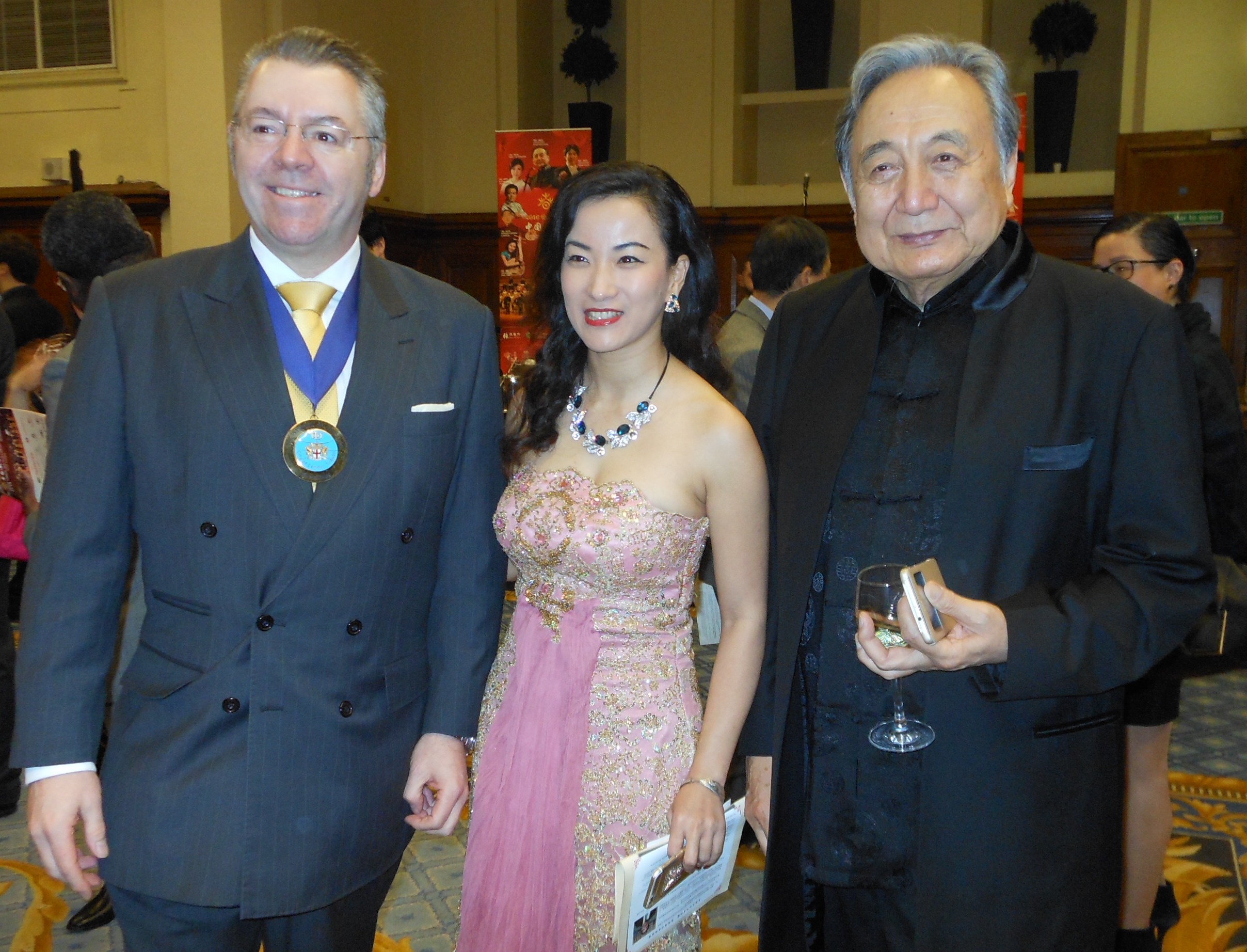 David Stringer-Lamarre, within his role as Chairman of the Institute of Directors, City of London, was pleased to attend this very enjoyable concert.

During the reception Minister Counsellor, Xian Xiaowei, of the Embassy of the People’s Republic of China, spoke about the strong and deepening relationship between China and the UK. He also noted the increasing interest in Chinese culture.