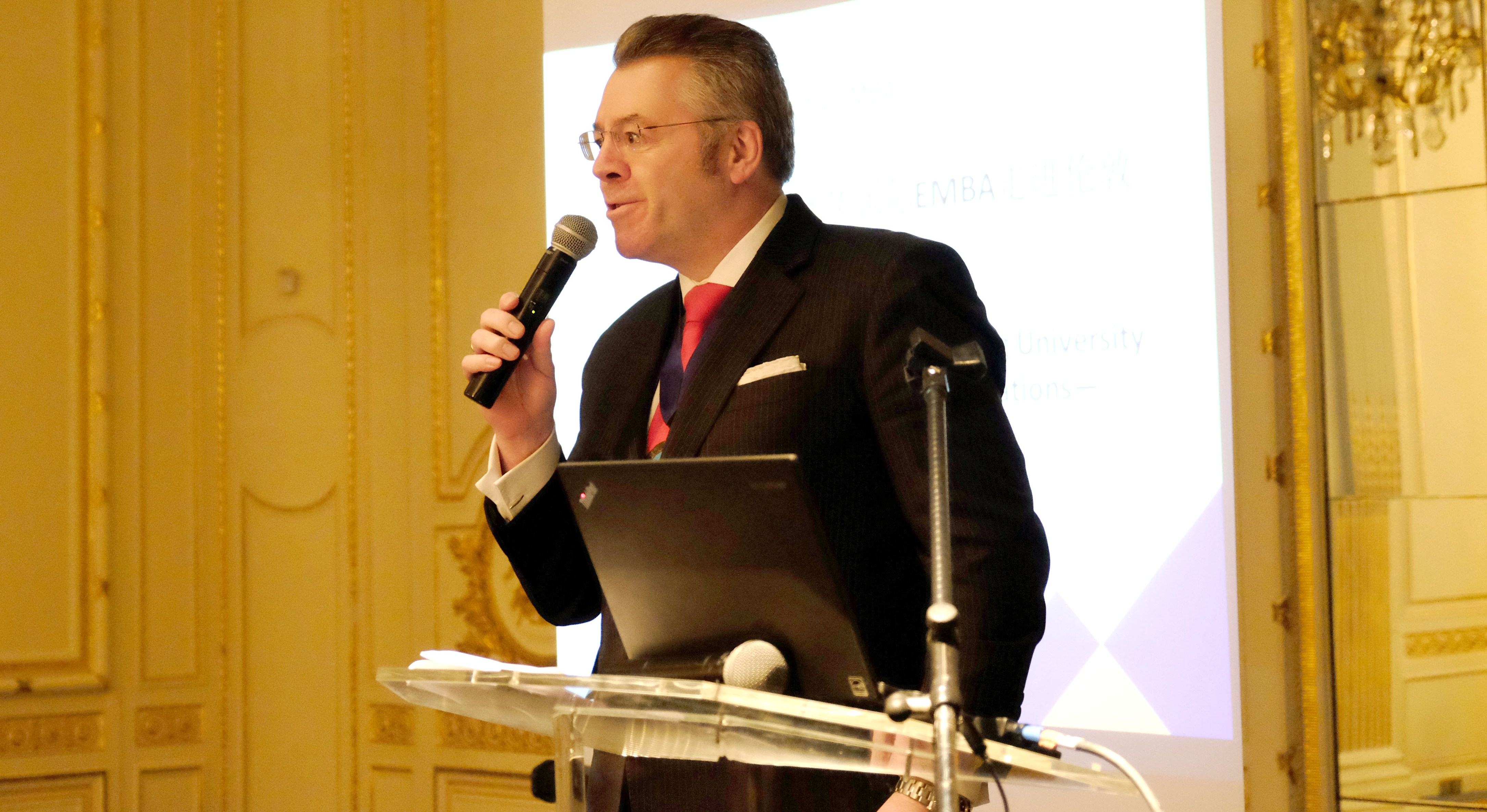 David Stringer-Lamarre, within his role as Chairman of the Institute of Directors, City of London, was pleased to have been invited to speak at this event.

Speakers in order of delivery: