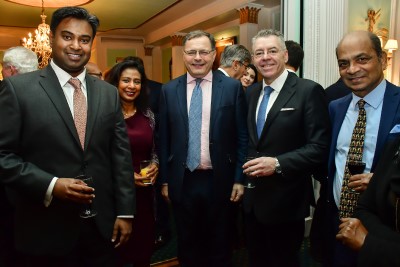 Stephen Hall spoke eloquently about the History of the Army and Navy Club.