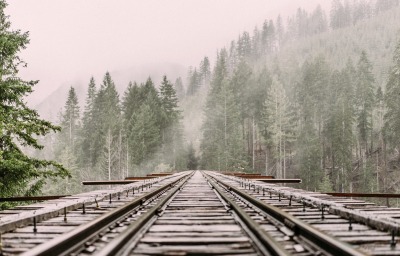 China has been speaking about the importance and reality of its ‘One Belt One Road’ initiative, which some commentators have called the New Silk Roads, including Stephen Perry, Chairman of the 48 Group Club in the UK.

This is a suitably symbolic journey.

The BBC states ‘The proliferation of routes linking China and Europe is part of a strategy launched in 2013 aimed at boosting infrastructure links with Europe along the former Silk Road trading routes.’