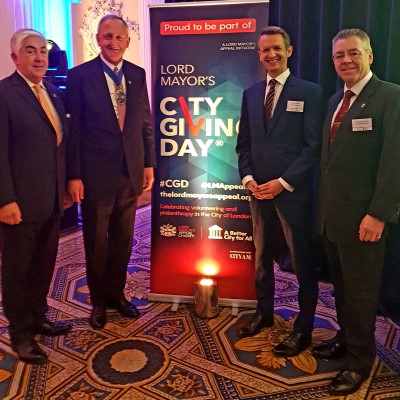 David Stringer-Lamarre, MD of FortisCL, within his role as Chairman of the Institute of Directors, London Region, was pleased to attend this event within the Mansion House in the City of London.

A welcome address was delivered by The Right Honourable The Lord Mayor, Alderman Peter Estlin.

Presentations about the positive impact of the Lord Mayor’s Appeal were delivered by several groups including, The Samaritans, This is Me, Power of Diversity, She Can Be, Onside and Place 2 Be.