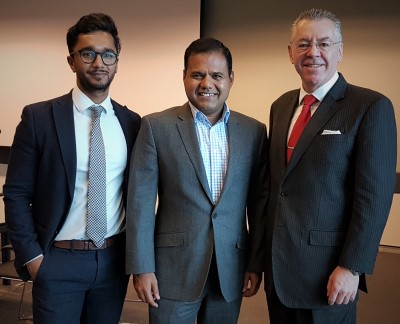 David Stringer-Lamarre, MD of FortisCL, within his role as Chairman of the Institute of Directors, London Region, was pleased to attend a meeting of the London Business Board, which is led by the Mayor of London, Sadiq Khan.

The London Business Board brings together various organisations including the Confederation of British Industry, London First, London Chamber of Commerce and the Federation of Small Businesses.