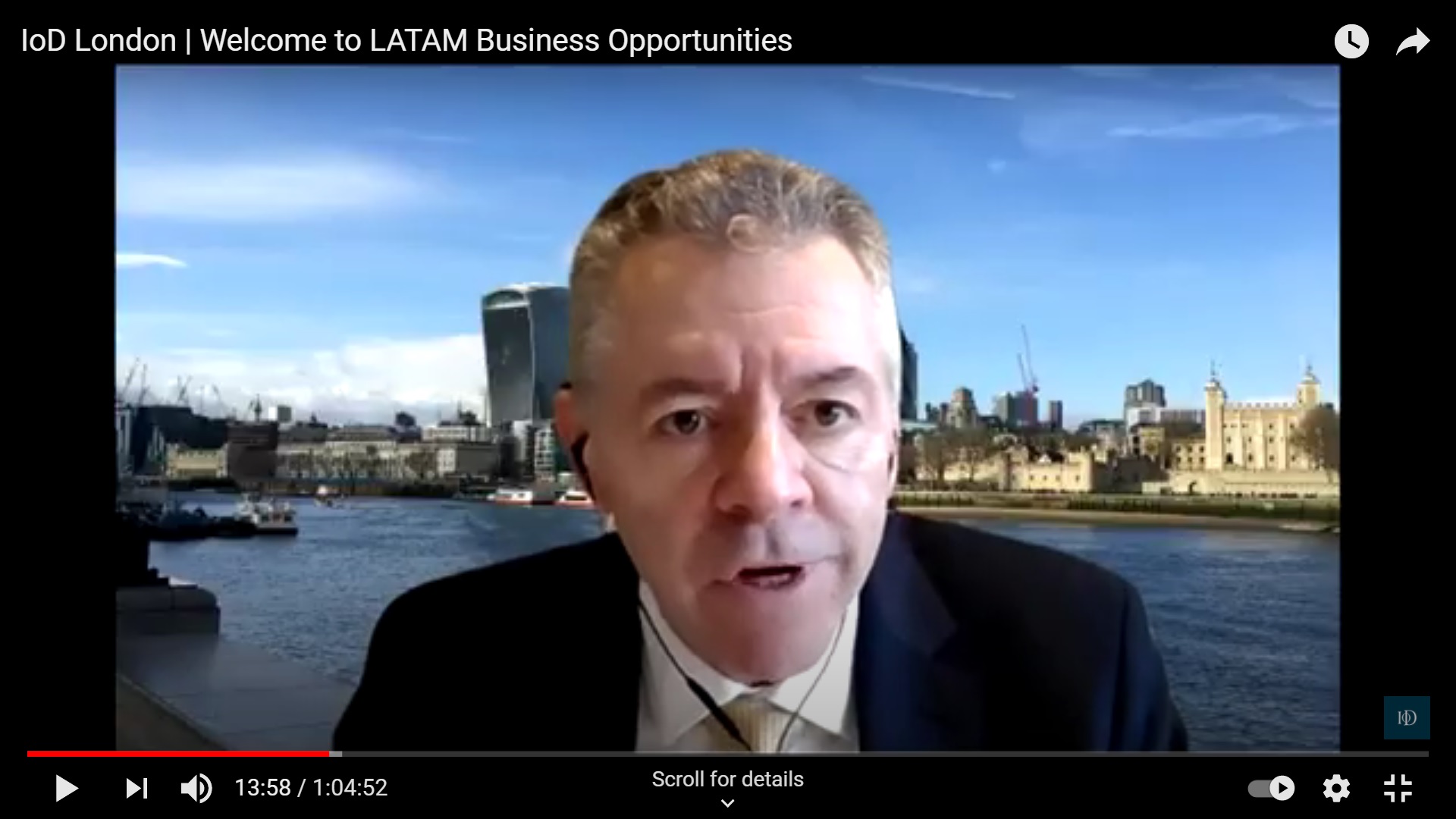 David Stringer-Lamarre, MD of FortisCL and Chair of the Institute of Directors (ioD), London Region, was pleased to speak at this wide ranging digital event.

The keynote speakers were as follows.

This was followed by a panel discussion moderated by Reena Dayal, Chair of IoD Central London Branch. The participants were as follows.