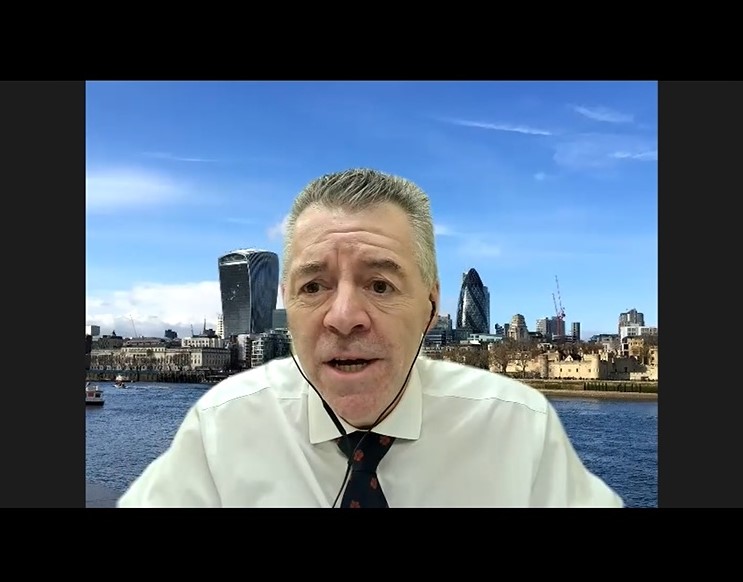 David Stringer-Lamarre, MD of Fortis Consulting London and Head of the International Trade Group of the British Malaysian Society, was pleased to be the Event Chairman.

Baroness Neville-Rolfe, Chair of the ASEAN Business Council, spoke about current developments between the UK and ASEAN.

HE MR Tran Ngoc An the Ambassador of Vietman spoke about Vietnam’s achievement during their year as Chair of ASEAN during 2020.

This was followed by HE First Admiral (Retired) Pengiran Dato Seri Pahlawan Norazmi Pengiran HAji Muhammad, the High Commissioner of Brunei Darussalam, spoke about themes that would be involved during Brunei’s Chair of ASEAN during 2021.

This was followed by questions and answers, and cultural performances.