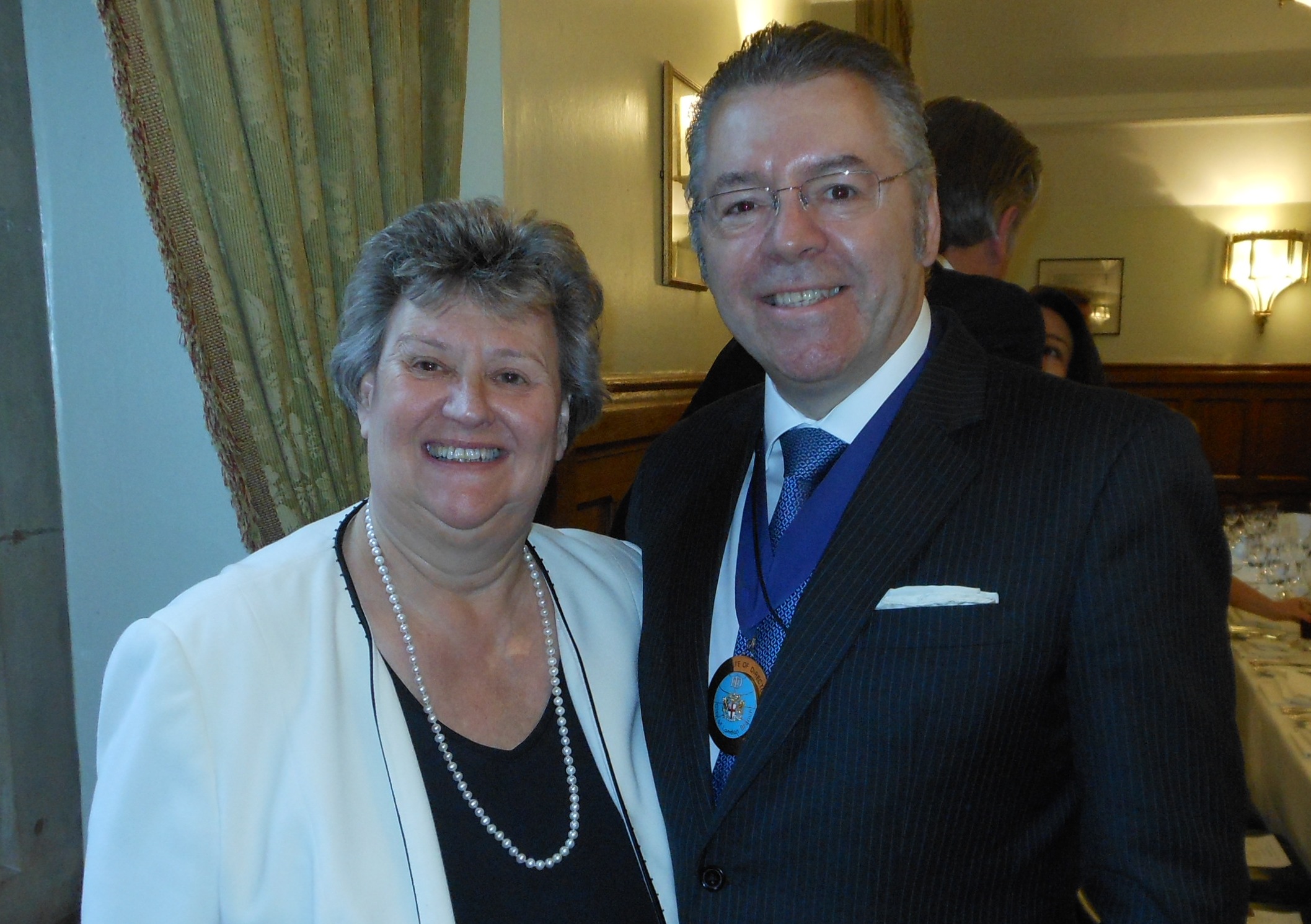 In was certainly an exciting time to hold it as a new Prime Minister, Theresa May was appointed and several senior cabinet post were announced during the dinner.

Heather Wheeler MP kindly provided a welcome address to the attendees, comprised of business leaders and MPs for the House of Commons & the House of Lords.

David provided an insight into business opinion regarding UK-Sino relations and also some comments following the recent referendum result.

Mei Sim Lai OBE DL, within her capacity as Chairman of the IoD City China Group spoke about effective engagement between the two countries and how this could be further improved.