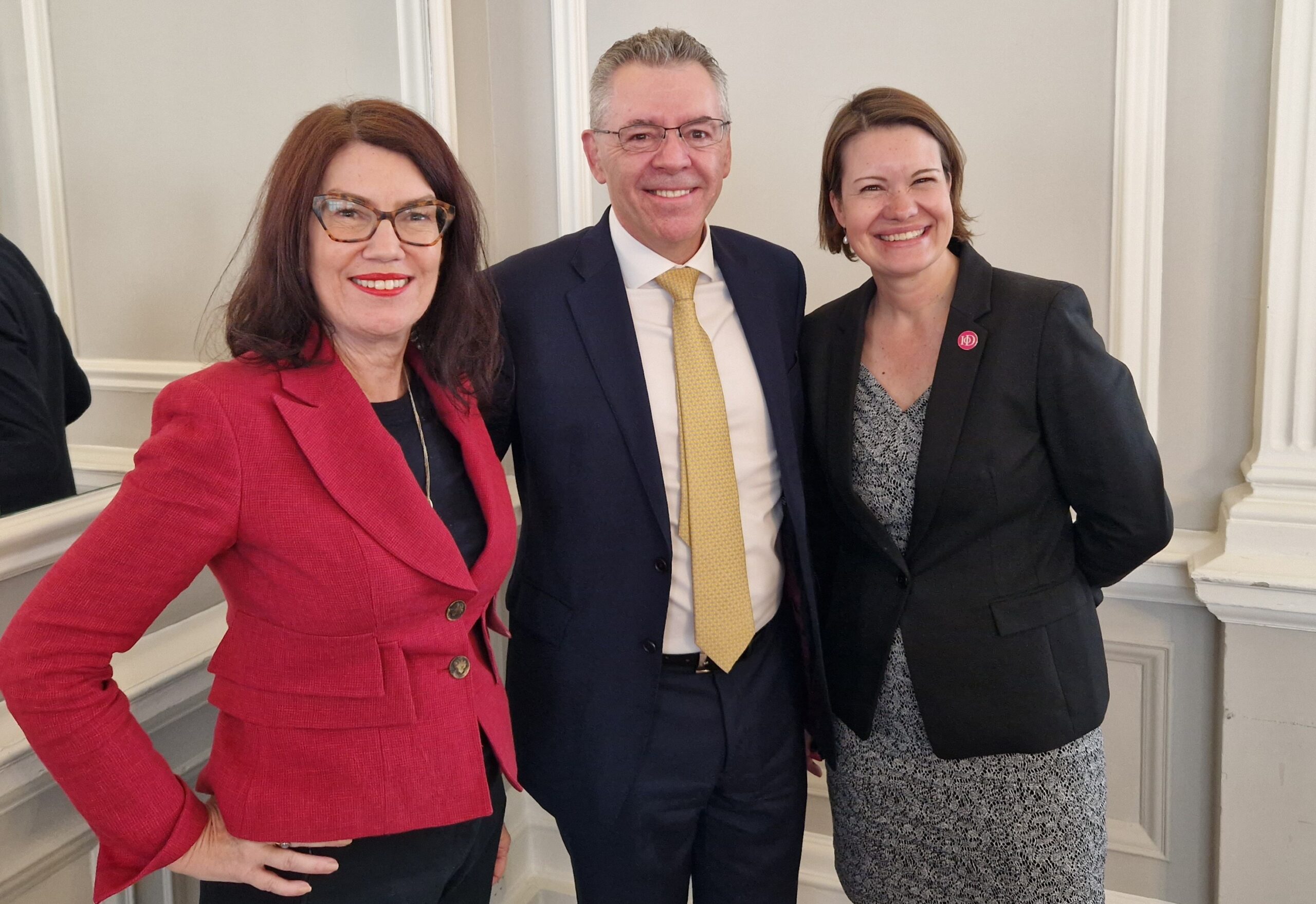 David Stringer-Lamarre, MD of Fortis Consulting London, within his role as Special Advisor, International to the Institute of Directors (IoD) was pleased to attend the IoD Annual General Meeting held in London.

David said ‘It was a well organised meeting and a chance to hear and discuss the IoD’s performance and future plans.’