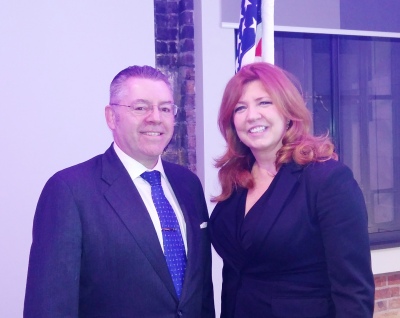 David Stringer-Lamarre was pleased to have been invited to attend this event which looked at what impact Donald Trump may have on the USA, the UK and the international political and economic system.

The post event drinks provided a good opportunity to exchange views with the attendees.