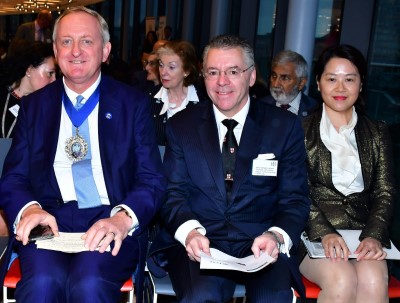 The Rt Hon the Lord Mayor of London, Peter Estlin spoke about the importance of digital skills for all members of society.

A panel session followed with speeches by:

There was an interesting questions and comments sections. This was followed by a networking reception.