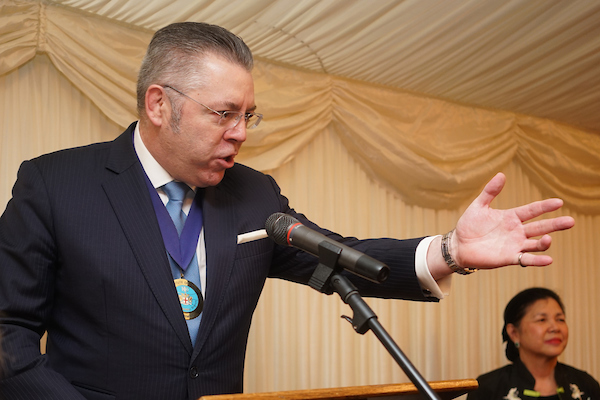 Joint event of Women in the Livery, Institute of Directors (IoD) City of London & Pauline Wong, Lifestyle with Friends

David Stringer-Lamarre within his role as Chairman of IoD City of London was pleased to attend this event and to take the opportunity to address some remarks about commerce and the City of London. He stated that the City is definitely ‘open for business’ and will remain so going forward. David also mentioned the importance of international talent, being attractive to international investment and the ability to have access to as many markets as possible.

The event was held with kind permission of Baroness Garden of Frognal PC.