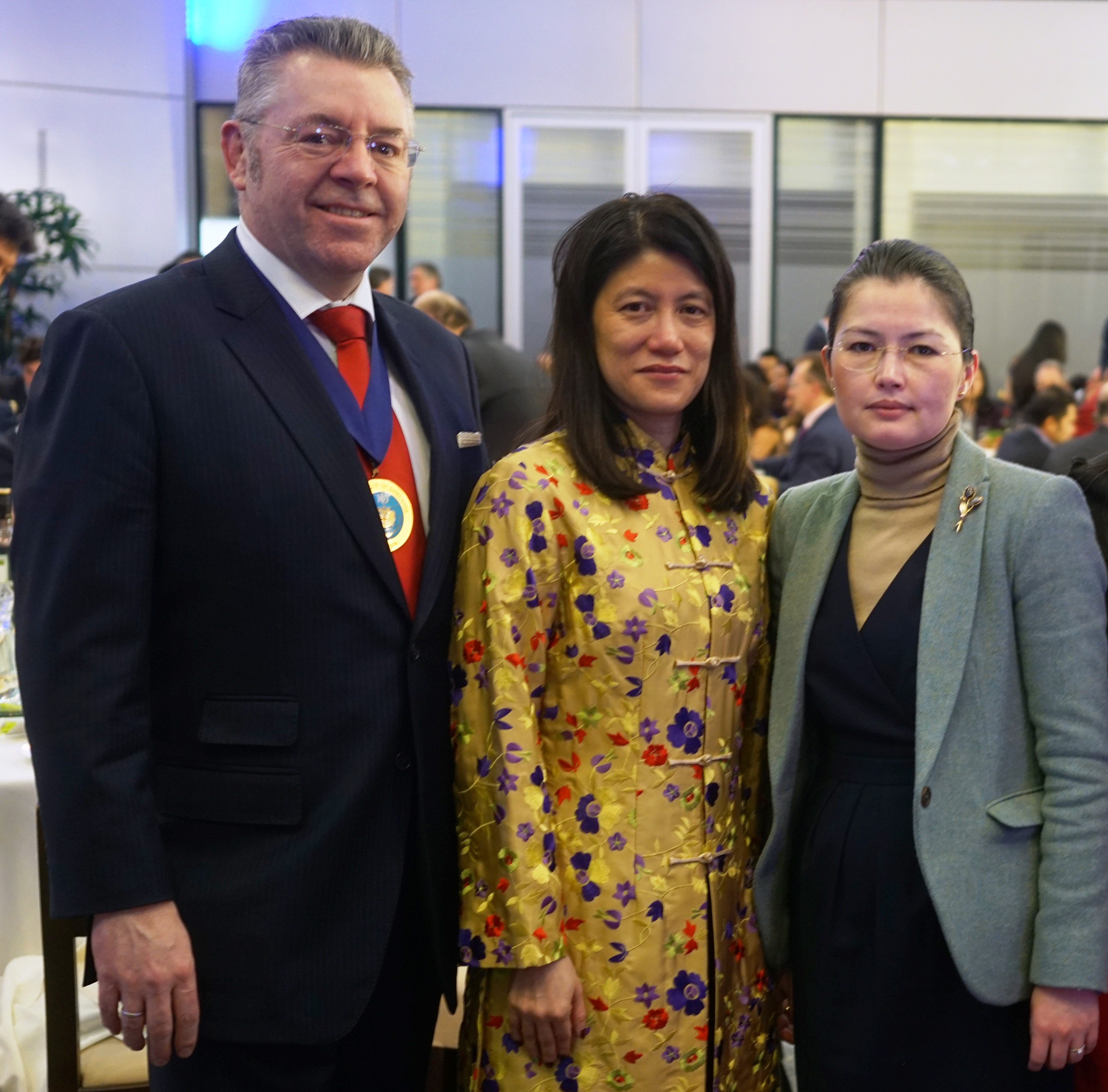 David Stringer-Lamarre, within his role as Chairman of the Institute of Directors, City of London was pleased to attend & a speak at this annual event of the IoD City of London China Group.

As there were over 170 attendees there were plenty of opportunities to discuss current trade issues with people who do business with China and Chinese people in the UK.