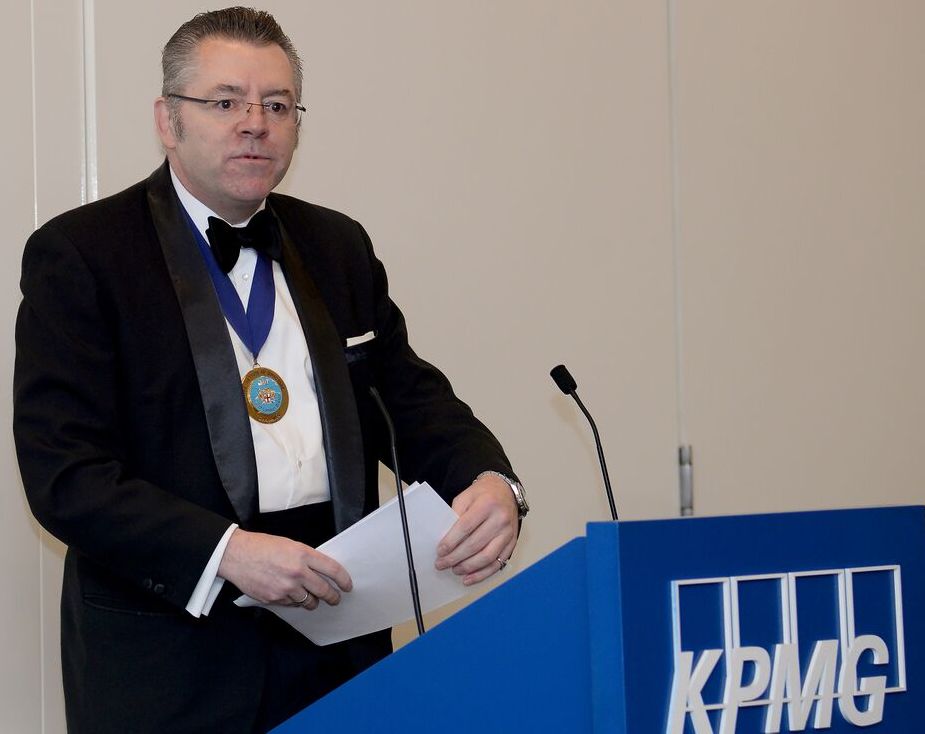 David Stringer-Lamarre, within his capacity as Chairman of the Institute of Directors, City of London, was pleased to speak at this very well attended gathering and act as the Event Chairman.

The speakers and later the expert panel, provided a range of views concerning the current role of intelligence, and how it relates to modern day business. There was an interesting discussion about the similarities between ‘intelligence’ within business and the services.

There was the presentation of the results of the afternoon “Intelligence Game” which involved eight teams. The winning team was from Bryan Cave, the international law firm.

The two speakers were: