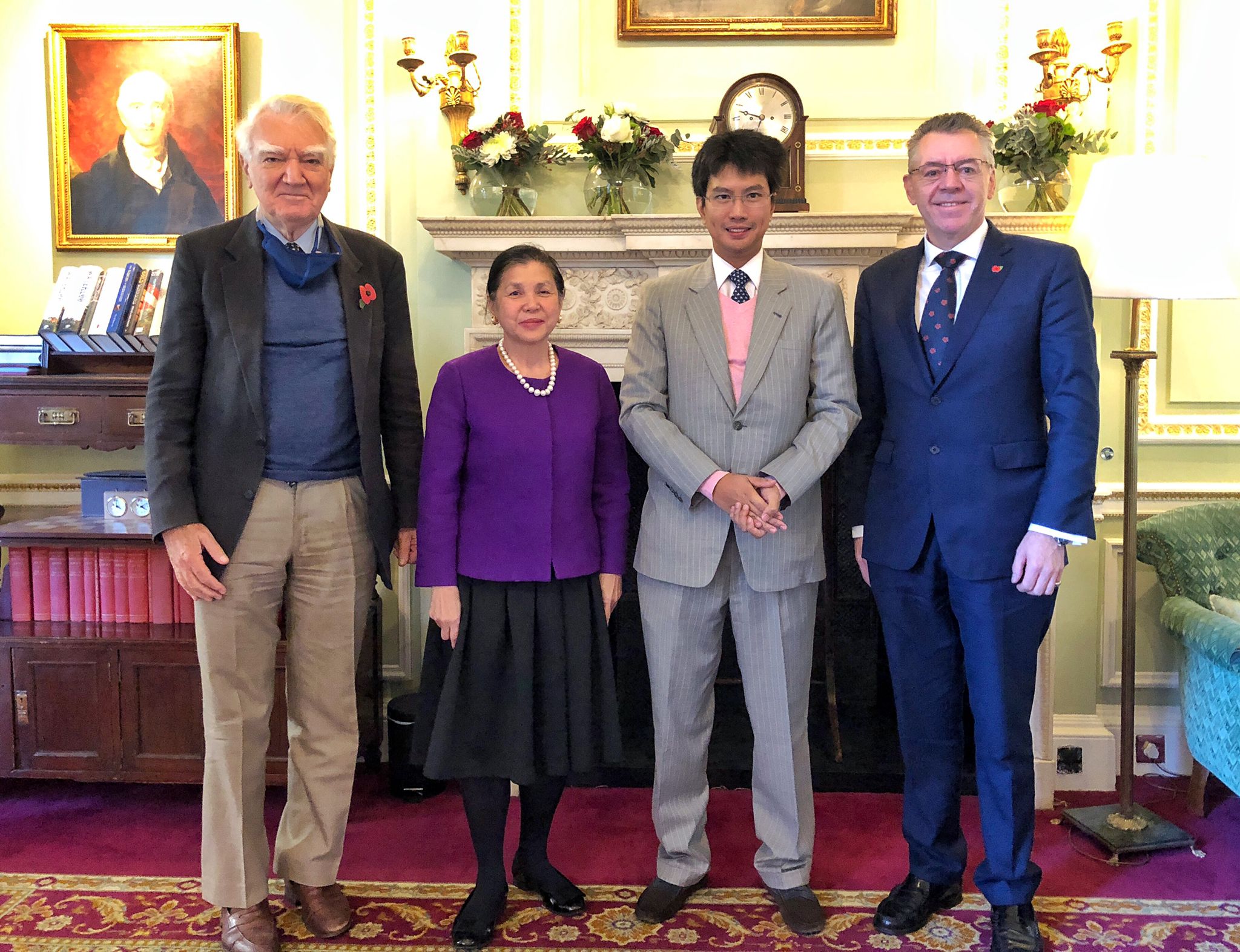 The British Malaysian Society breakfast briefing by Tunku Zain Al – ‘Abidin Muhriz. President of Malaysian British Society and Founding President of the Institute for Democracy and Economic Affairs (IDEAS), Pro-Chancellor of UCSI University, regular contributor to The Star Newspaper and board member of many other organisations.

Alongside 20+ member of the The British Malaysian Society (BMS) at the Oriental Club, David Stringer-Lamarre, FortisCL MD and Chair of the International Trade Group, BMS, said that it was interesting to hear and discuss the comments of Tunku Zain Al-‘Abidin Muhriz. David first had the pleasure of meeting Tunku Zain Al-‘Abidin Muhriz during the inaugural BMS business delegation visit to Malaysia in 2019.