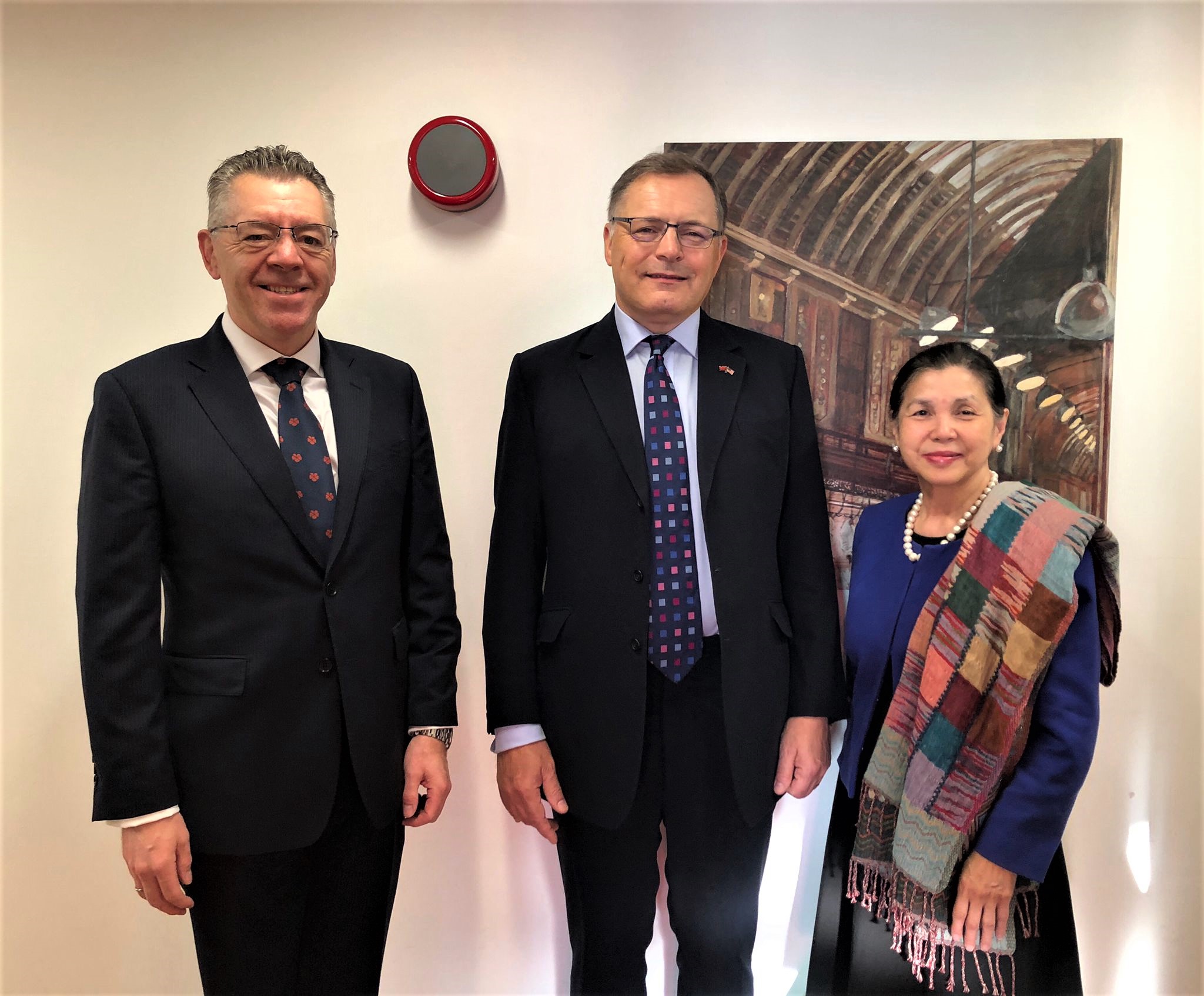 The welcome address of behalf of BMS was provided by BMS Chair Mei Sim Lai OBE DL. Alderman Alastair King greeted the High Commissioner and the attendees on behalf of the City of London.

HE Charles Hay MVO kindly provided an update on the political, economic and business situation in Malaysian.