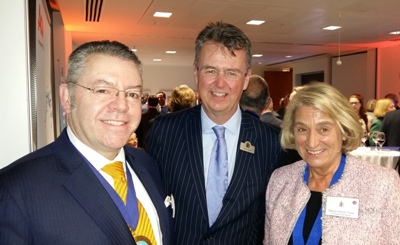 David Stringer-Lamarre, within his role as Chairman of the Institute of Directors, City of London was pleased to have been invited to the Worshipful Company of World Traders Tacitus debate. A follow up discussion of the annual Tacitus lecture in the Guildhall.

A fascinating discussion under the Chatham House Rule was followed by a networking reception.