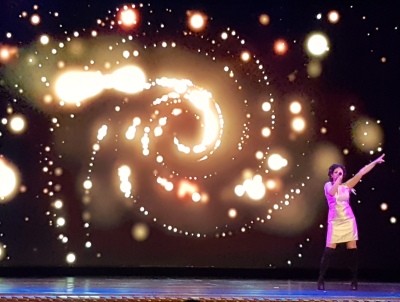 This was held at the magnificent Reignwood Theatre in Beijing.