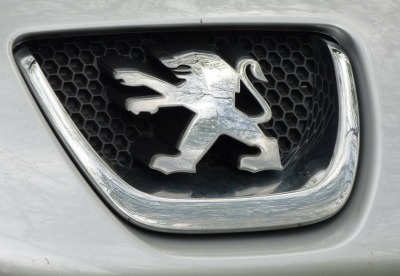 Written by Barry Tomalin, Cross Cultural Lead, Fortis Consulting London. (Barry will be delivering the Business Cultural Trainer’s Certificate course, May 6/7. This intensive two day course will equip attendees with the knowledge and practical knowhow to design and deliver cross-cultural training inputs. This course will appeal to people already working inside companies/organisations and those individuals looking to supply this service to companies, organisations, groups or individuals.)

Cognoscenti know the dangers of cross border mergers and acquisitions when the two company cultures fail to merge. The infamous example is the merger of German Daimler and US Chrysler (both quality automotive giants) in 1998, which cost £39 billion in stock swaps and was sold to a private equity company in 2007 for $7.4 billion. Two years later Chrysler filed for bankruptcy and was bailed out by the US government.

Not all foreign takeovers go wrong. Carlos Ghosn, heading Renault’s administration of Nissan turned the company round and became a hero in Japan. However, understanding the culture of your new firm is crucial and there are signs that Daimler management never did.

Knowing the culture of your new managers and workers is crucial to the success of any cross border venture.

Peugeot needs to be aware of the British pragmatic approach to getting the job done first and worrying about the paperwork later. Admirable but frustrating in a bureaucracy. Also the British don’t do long lunches and like to go home at the end of their shift. So fixing team meetings after the shift creates bad blood and feelings of exclusion from the decision making process. Be prepared for the fact that French meetings can last twice as long as British ones and permit wide ranging discussions around a topic whereas the British prefer to stick to the agenda and to the point.