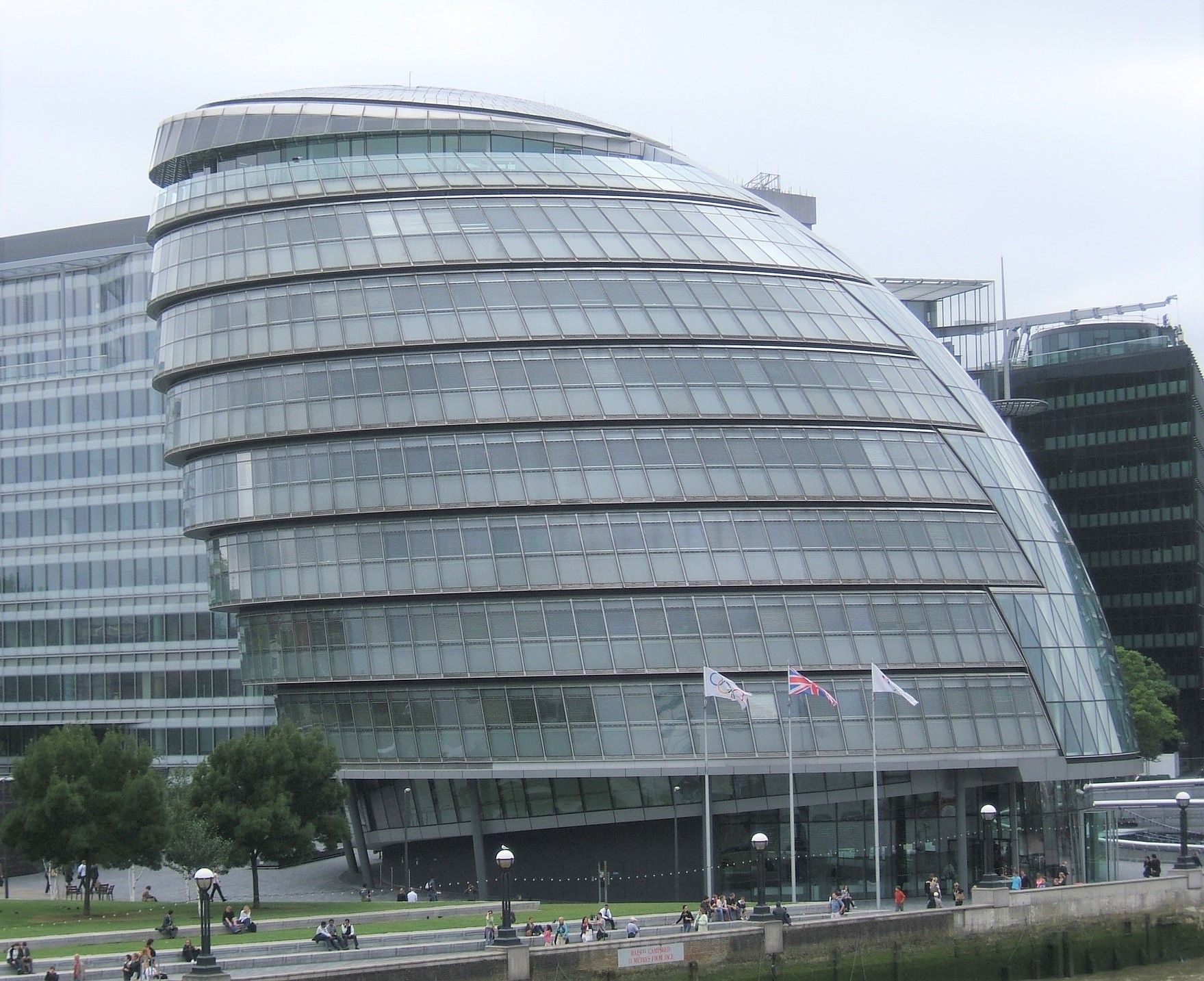 London post lockdown economy. David Stringer-Lamarre, MD of FortisCL, within his role as Chair of the Institute of Directors, London Region was pleased to attend this meeting.

David said that it was very useful to participate in the discussion, regarding preparing for the opening up of the capital and the future health of the London economy.