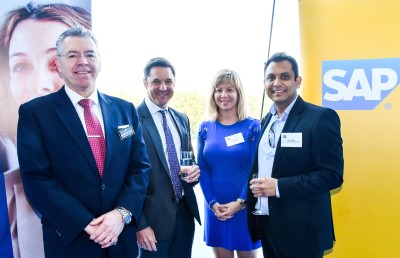 The evening concluded with networking in the magnificent surrounding of ‘Lord’s’.