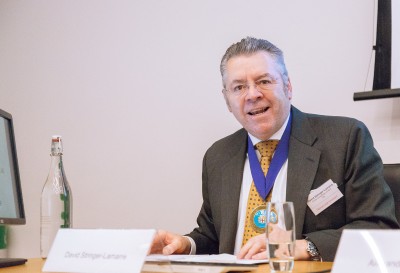 David Stringer-Lamarre, within his role as Chairman of the Institute of Directors, City of London was pleased to chair this fully booked IoD CIty of London Young Executives event.

The event was aimed at young executives, directors and entrepreneurs who are interested in the potential impact of Brexit upon their future in the City.

The speakers brought their personal perspectives and raised awareness of the potential implications of the EU Referendum on the City, addressing some key questions:

The attendees were welcomed by the Chair of the IoD City Young Executives Group, Irina Velkova

The panel of speakers:

Alexandra Renison: IoD Head of Trade Policy. Key activities are devising recommendations and representing the voice of members on EU reform matters and helping to provide the link between business and Government on increasing international trade. She also routinely provides advocacy for the IoD on a range of regulatory issues in Brussels.

Li Yu – Senior Product Manager, HSBC. Li Yu has developed her successful career in banking in China and UK over the past 14 years. She is now acting as a China Specialist, Senior Global Product Manager at HSBC and prior to that she worked at Schroders and Goldman Sachs. Li is a regular speaker at HSBC and in the banking industry in the City of London.