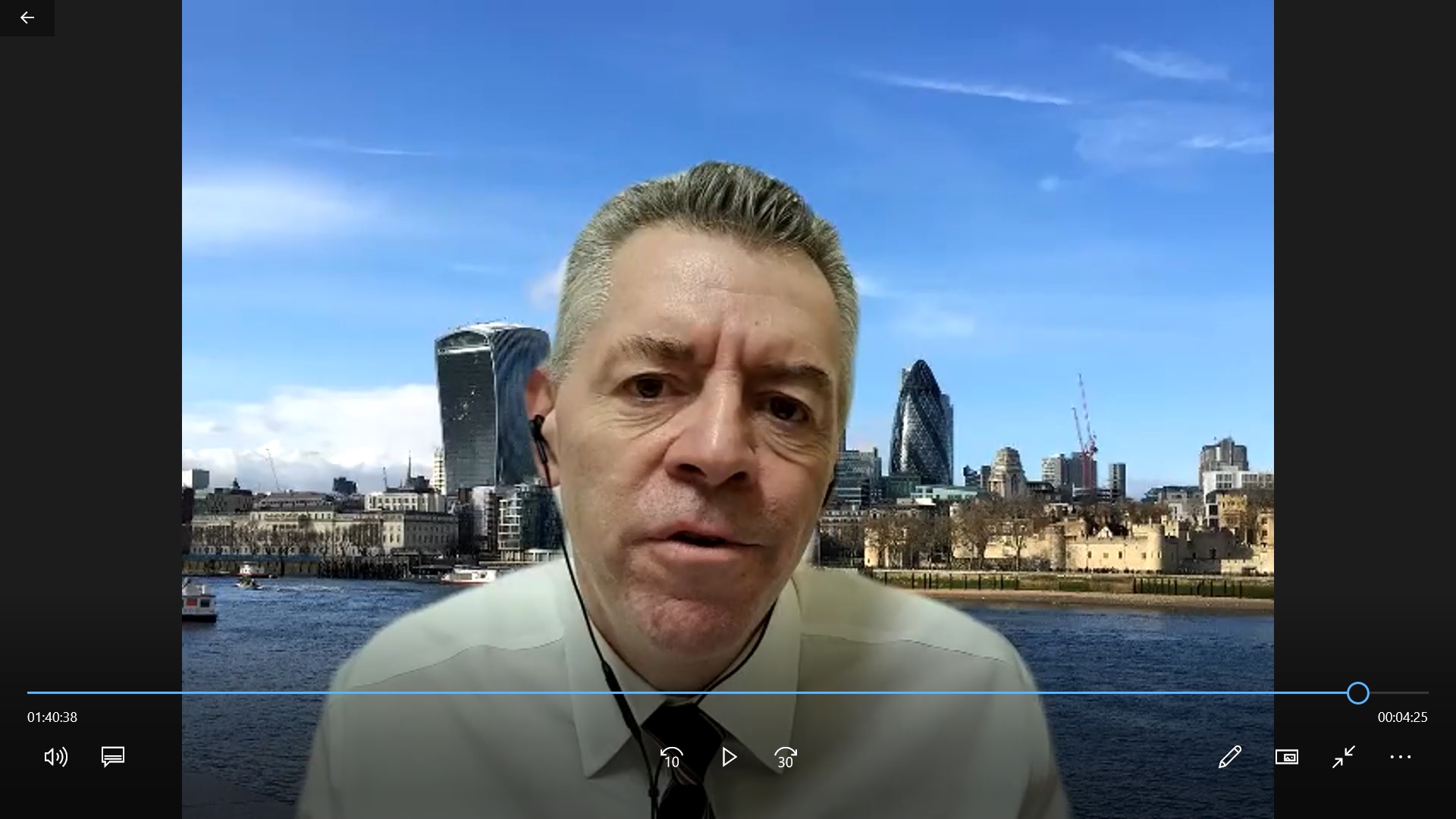 David Stringer-Lamarre, MD of FortisCL and Chair of the Institute of Directors (IoD), London Region, was pleased to deliver the opening and closing comments for this insightful and very well attended event.

Based on decades of research into emotional intelligence competencies and longitudinal studies in their development, Professor Boyatzis led the audience through examples of how coaching with compassion is key to leadership development and more resonant relationships. He described recent fMRI studies on coaching to the Positive Emotional Attractor (PEA) versus the Negative Emotional Attractor (NEA), as well as recent doctor-patient studies showing that arousal of the PEA increased treatment adherence for Type II Diabetics.  He explained why it is central to neuro-endocrine renewal in the human body.