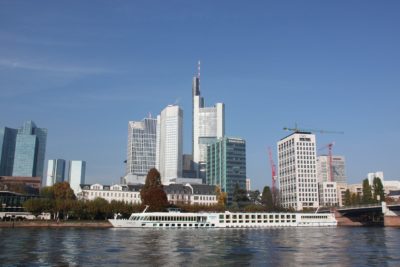 The Financial Times states “Germany hosts nearly 2,500 banks in total, more than any of the other cities vying for London jobs, the data show. Bank chiefs say they are more likely to expand an existing operation, or revive a latent subsidiary than set up entirely from scratch in a new location. That means the existing dominance of Frankfurt as a eurozone banking centre is a good proxy for its likely ability to draw jobs and activities from London more effectively than rivals.”