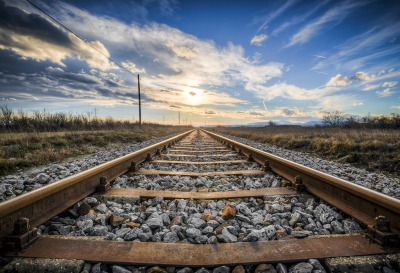 David Stringer-Lamarre was mentioned in a China Daily article written by Bo Leung; see below.

Liu Xiaoming, China’s ambassador to the United Kingdom, is urging Britain’s young business leaders to become champions of the Belt and Road Initiative.

Speaking at the Young Icebreakers Ninth Anniversary dinner in London on Friday, Liu said the Belt and Road Initiative was an “international consensus” and “a new platform and a new highlight of China-UK cooperation”.

He noted that “the significance of the initiative is sometimes not fully understood” in Britain and explained that he has regularly written articles and given speeches on the subject in a bid to answer questions and clear up misunderstandings.

“I want the British public to understand the Belt and Road Initiative, and join in to support this initiative,” said the ambassador.

Liu said he hoped his speech would encourage the largely young British-Chinese entrepreneurs and executives who are members of the Young Icebreakers to join him in spreading the word about the Belt and Road Initiative.

“In building the Belt and Road, the UK and China have every reason to join hands. The UK has experience, knowledge and creativity. China has a unique growth model, technology and market capability. This would be East meeting West in a perfect match of our respective strengths.”

Liu also highlighted the achievements made at the Belt and Road Forum for International Cooperation, which was held in Beijing last month and attracted a huge turnout of world leaders.

And third, Liu added, the forum in Beijing was a summit with fruitful outcomes that all could share.

Gerry Grimstone, chairman of Standard Life and deputy chairman of Barclays, said: “The Belt and Road is a great gift from China to the world because, when the initiative is successful, it will open up trade opportunities right across the world and Britain would surely benefit from that.”

David Stringer-Lamarre, managing director of Fortis Consulting London, highlighted the strengths and relationships between China and the UK that will allow “proper discourse”, so all parties can be part of a win-win relationship.

The Young Icebreakers is a network of young British and Chinese business figures that aims to boost ties between China and the UK, to share ideas and boost awareness.