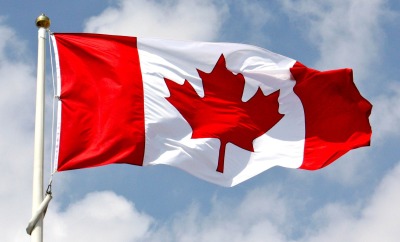 In the next few weeks the we are expecting more of the British government’s BREXIT negotiating position papers. Foremost among our ‘new’ post BREXIT trading partners are the Commonwealth countries, especially, Australia, Canada, New Zealand and Singapore.

Trade with Canada is already strong but cultural engagement issues also figure – common language, similarities of cultural experience through immigration, British Empire and Commonwealth, similar institutions, financial accounting and legal systems and, in the case of Australia, Canada, New Zealand and the UK, a common Sovereign.

The EU is Canada’s second largest trading partner after the US, with the UK taking the lion’s share but Canada also has a large French speaking population and French is one of Canada’s two official languages. Canadian Premier Justin Trudeau has signed CETA (Comprehensive Economic and Trade Agreement) with the EU, removing 98% of trade tariffs and as of March 2019, the UK will no longer be a part of that agreement. So after Brexit can Britain conclude a Canada-UK CETA?

Over a thousand Canadian companies are based in UK and use it as a jumping off point for trading with continental Europe. What will happen when Brexit kicks in and tariffs and red tape become a problem for exporters?

Two or more years of uncertainty will almost certainly erode relationships as firms based in the UK assess the pros and cons of relocation, with Ireland as a favourite potential base of operations.

What is needed is contact and trust based on a deep understanding of our Commonwealth partners and their understanding of us. CANZUK, an international not for profit group, has already initiated this by proposing free movement to work and study between UK, Canada, Australia and New Zealand post BREXIT together with a multilateral FTA (Free Trade Agreement) and greater co-operation in intelligence and defence and foreign policy under, the ‘Five Eyes Intelligence Agreement’ between Australia, Canada, New Zealand, the USA and the UK.

Make no mistake. Trade comes first but trade is built on confidence and trust and a common language and similar culture is a huge advantage. That’s why understanding the business culture of our ‘new best friends’, including Canada, is really important.

Fortis Consulting London provides a range of services to assist with international trade: