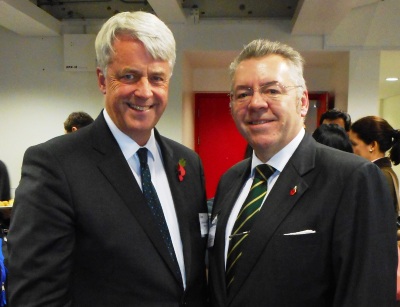 David Stringer-Lamarre was pleased to attend this event which considered the emerging situation for this important sector.

The discussion centred around two central themes: access to the EU market and access to EU (and non-EU) talent in the future.

There were projections that companies would shift their operations from the UK to another european country should access to the single market be lost or reduced. It was noted that, as in other sectors, companies are holding off upon making investments, until there is some clarity about what the new economic landscape might look like.

The point was made that the depreciation in sterling may be beneficial for some exporters at the present time, but rising import costs were a concern.

The ability of UK based companies to successfully engage with countries outside the EU (new markets for them) would be held back by a lack of engagement skills and market entry knowledge.