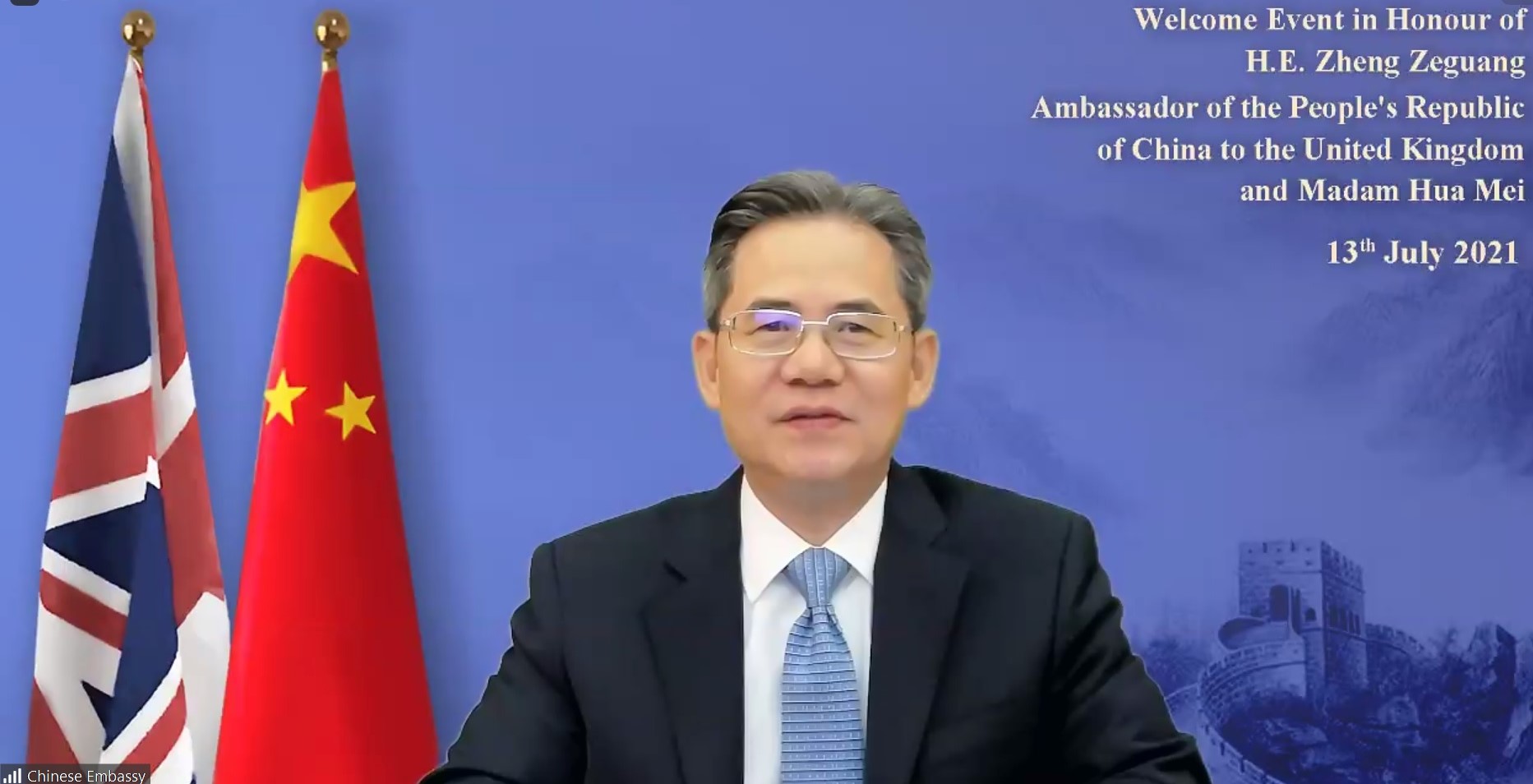 David Stringer-Lamarre, MD FortisCL, was pleased to have been invited to this welcoming reception hosted by the new Ambassador of China to the United Kingdom, His Excellency Ambassador Zheng.

The Welcome Address was delivered by HE Ambassador Zheng, who spoke about the relationship between China and the UK. The text of the speech appears on the Embassy of China website.

This was followed by remarks by the Ambassador’s wife Councillor Hua Mei.