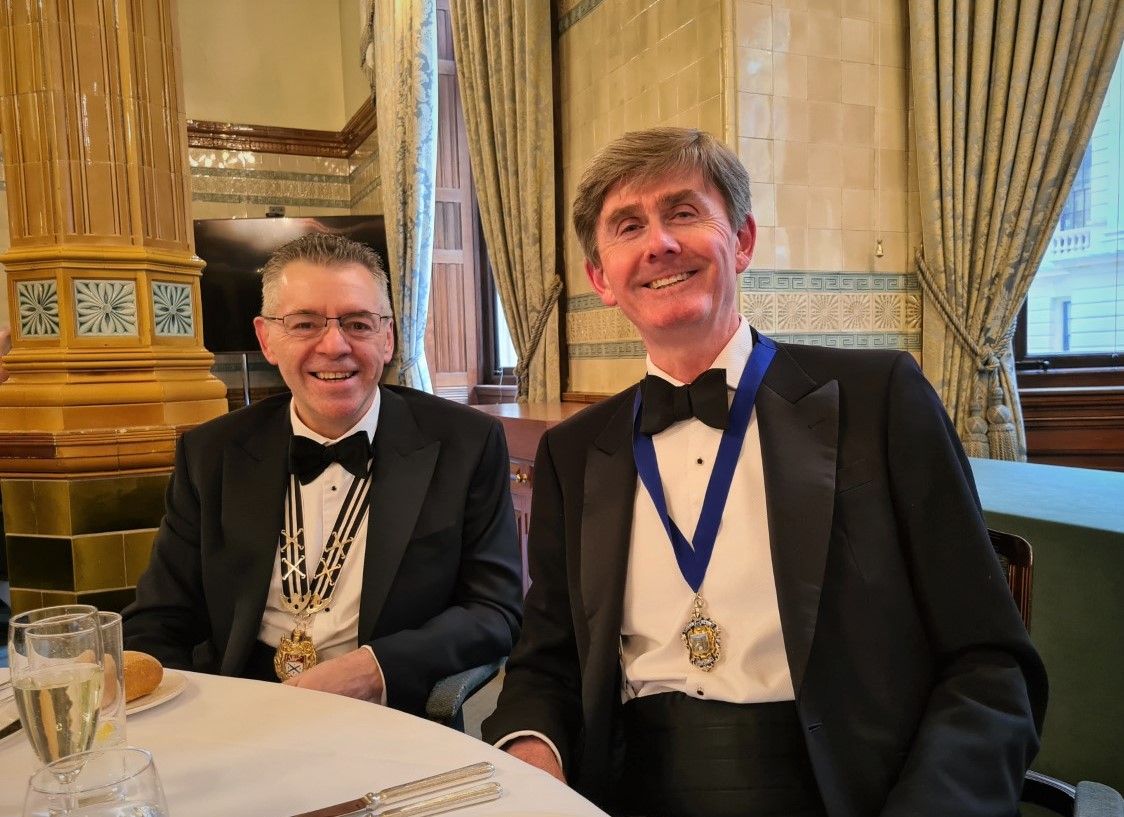 David Stringer-Lamarre, MD of Fortis Consulting London was very pleased to attend the Installation Dinner of the Aldgate Ward Club of the City of London. It was held at the National Liberal Club.

A speech was delivered by the recently installed President Hamish McArthur. This was followed by the act of presenting badges to the several officers of the Aldgate Ward Club.